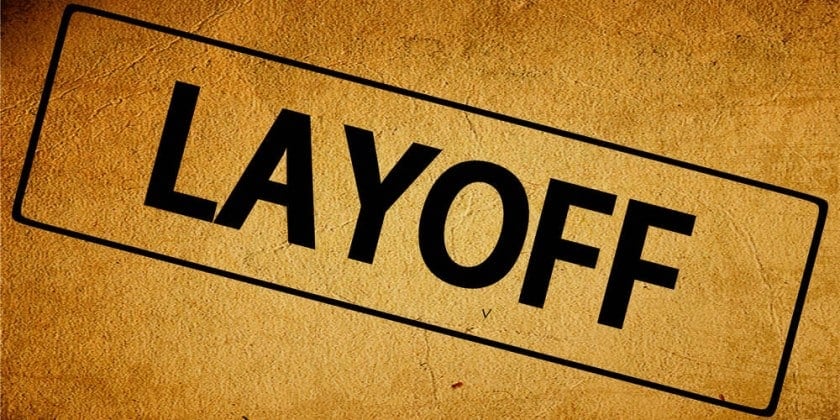 It’s been testing times for several sectors in the technology world.  Companies have had it tough which has led to employees being laid off for a variety of reasons. In India as well, several companies have been forced to let go off employees and it doesn’t paint for a pretty picture. Since the turn of the year, we have seen headlines about massive layoffs pop up every now and then. Here we list out 10 companies that have already laid off or are reportedly in the process of doing so

Reportedly, the former MD of HP Inc,  Sumeer Chandra, has been summoned by the Delhi…

WeP Solutions is an authorised distributor for Ricoh in India

WeP Solutions and Ricoh Asia Pacific Operations have entered into a Distributorship Agreement. The agreement envisages…