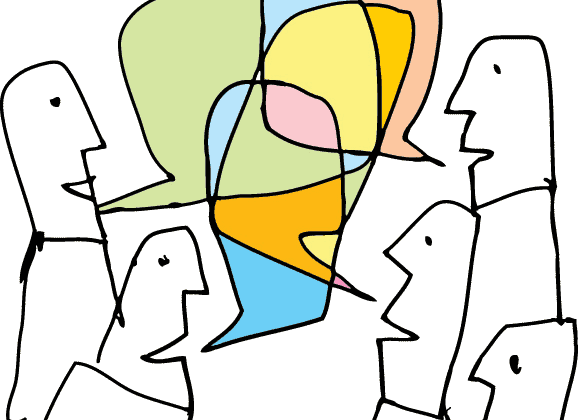 We are a nation more of talkers, and less of doers. We love to speak and this love causes us to blurt out more than our fair share of hilarious and bizarre quotes.

2016 was no exception; keeping with the times, these quotes are no more just audible, but also come as FB, twitter or Instagram posts (and there’s one praising WhatsApp too).

DQ Channels has dug out 16 of these pearls from both traditional and social media and put them up for you. Comment to us whether you like them, and add more pearls you know (I am sure I have not found out all)

Don’t be prudish while reading them. After all we are Indians with our mahaan Khajuraho and Konark traditions. Read on…

1.“It (shooting as a wrestler) is like the most difficult thing. When I used to walk out of the ring, it was actually like a raped woman walking out. I couldn’t walk straight…”

Salman Khan, at a media interaction where he compared his physically draining schedule of his movie ‘Sultan’ to the agony of a rape victim

2. “I want to return the money I have borrowed from various persons. Therefore, I am selling my wife for Rs 1 lakh. Anybody interested in buying her can contact me on my mobile number,” 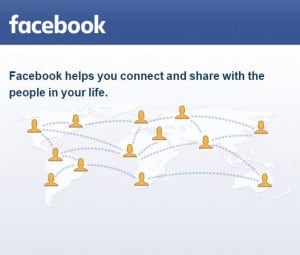 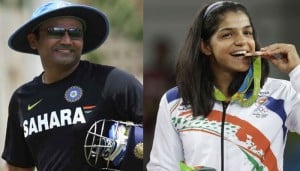 4. “Is it essential for us to save the memories of our love affairs whether they’re sperm stained panties or gifts that were given to us by a lover as potential evidence for a future when he’s trying to escape or say no?” 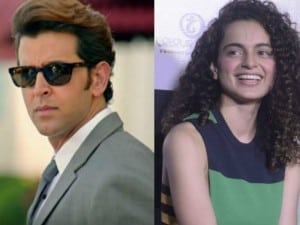 Kangana Ranaut, when asked about the legal battle she fought with Hrithik Roshan

5. “In the last two years I have started speaking more confidently and that’s because of WhatsApp” 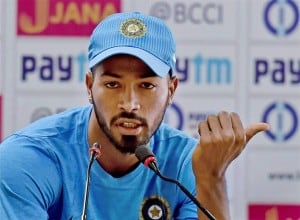 Hardik Pandya on how he sharpened his English-speaking skills

Dushyant Chautala, INLD leader in a speech made before a gathering of Jat community

8. “Leave alone Mallya or Kingfisher, I have never travelled to Mumbai or even Lucknow,”

Manmohan Singh, a 54-year-old farmer of Uttar Pradesh’s Khajuria Naviram village in Pilibhit district, whose accounts were mistakenly frozen by Naand branch of Bank of Baroda for standing as “guarantor” for Vijay Mallya

9. “I didn’t make you watch my videos. You did that. If you don’t want to watch them, just don’t type my name on Google.” 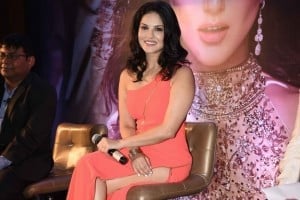 Sunny Leone, in an unabashed reply to people who think she is a disgrace to the ‘Indian culture’

10. “If you speak against this government, their cyber cell will send doctored videos. They will abuse you and count how many condoms there are in your dustbin.” 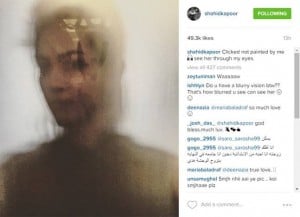 Shahid Kapoor wrote while sharing a picture of wife Mira Rajput on Instagram, wherein a blurred image of hers is seen behind a glass. 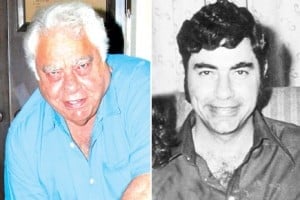 13. “Goal of Team India at the Olympics: Rio jao. Selfies lo. Khaali haat wapas aao. What a waste of money and opportunity.”

14. “Pakistani artistes will get beaten up. Along with them, we will also beat up whichever producer or director is with them.” 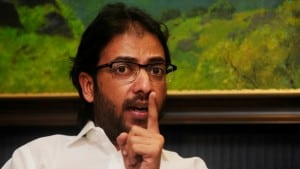 15. “When I was a teenager, I was a tomboy. So I had scars, I was always falling on my knees. They were not the prettiest legs in the world…And today my legs sell like 12 or 15 products in my part of the world.” 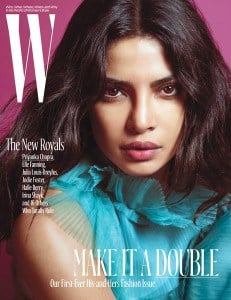 Priyanka Chopra, in an interview to W magazine, where she was also featured on the cover 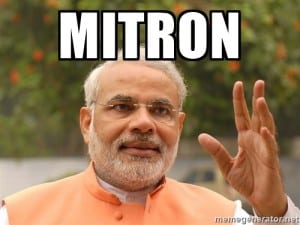 In the aftermath of Corona outbreak, PM Narendra Modi has recognised the role of MSMEs…

HARMAN International announced that actress, singer, producer and philanthropist Priyanka Chopra has been named a…