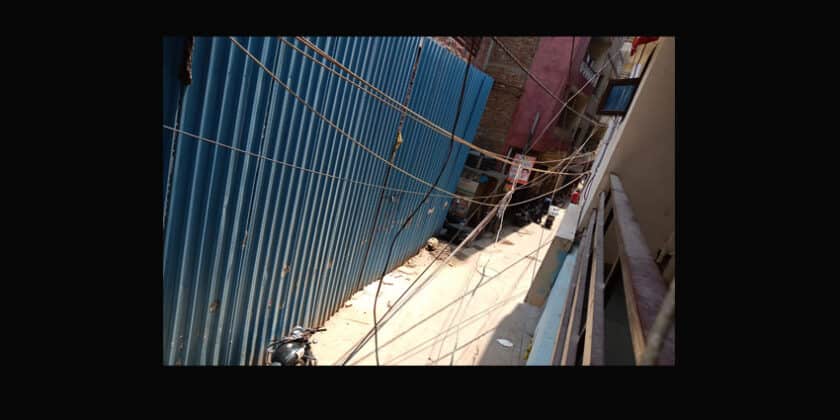 CAIT, the Confederation of All India Traders has asked the Central government to extend national lockdown keeping in view the explosive second wave of Corona in India.

“Not only the traders but even the people in general have gripped with a fear of steep rises in Corona cases across the country. The medical system has been greatly choked and collapsed. Taking a serious note of this issue, the Confederation of All India Traders (CAIT) has conducted an online survey in which greater majority of people have expressed their opinion for imposition of a “national lock-down” and in context of Delhi, nomination of a Union Minister as a nodal Minister to supervise Covid operations in Delhi,” CAIT said in a statement.

“In case of lockdown, the government would have to suspend the liability of GST, income tax and other taxes and other statutory obligations. For the time being, the banks should be directed to postpone the recovery of interest or EMIs or other financial liabilities towards the traders and the government should give financial assistance to pay the salary of the employees who are working with the traders,” CAIT further stated in its statement.

It is worth noting that recently RBI has issued some relief measures for the businesses in view of the lockdown and the sufferings of the small businesses.

Praveen Khandelwal, General Secretary, CAIT tweeted earlier,  “Business loss 6.25 lakh cr & 52926 death due to #COVIDSecondWave .Human Resource is biggest capital of country. Economy loss can be revived by people but loss of human lives can’t revived by economy. #lockdown is the only check against Covid increase.”

Predictions of 3rd Wave of Corona

It is to be noted that a third, more dangerous wave is also predicted by the scientists after this second wave dwindles down. It is for the traders to consider whether they are prepared to continue with the lockdown during the third wave as well.

Already there is some indication that not all traders are with the traders’ associations’ opinion of an extended lockdown. DQ Channels received a notification from the All Delhi Computers Traders Association (ADCTA) saying they wil not go for a self-imposed lockdown called by any traders’ body. If the govt issues a lockdown order, they will follow the govt order. When recently approached to understand whether ADCTA still stands by its decision, their response could not be received at the time of writing.

Lockdown or Vaccination for All?

It is to be further understood that in Western countries, the govts are attempting to get their entire population properly vaccinated. On the other hand, only 10% of Indian population has been vaccinated either once or twice and only 2% people have been vaccinated with both the doses. The stock of vaccine is already getting over and the govt doesn’t seem to have a ready solution to vaccinate the entire vast population of India. After facing the first onslaught during the first wave, the Western countries seem to have braced themselves and vaccinated their majority population, while India was more interested in selling vaccines to foreign countries rather than vaccinating its own people. Further, in many Western countries vaccination is free for the people. In India it has not been free, leading to a large % of population not going for the vaccination. Now, Delhi govt has made it free, but the whole India should make it free and there should be enough stock.

The long term solution of Corona seems to be vaccination and large-scale access to any curative medicine that emerges in the market and not lockdown and ruining an already failing economy. The govt of India has to understand this and follow these measures as what the developed countries have done. If the traders don’t pay taxes and GST then the Indian economy will be absolutely derailed.

Delhi and Maharashtra, which were badly affected by the 2nd wave of Corona, have decided…

How should the Govt Help the Traders in Lockdown?

As the 2nd Corona wave is subsiding, traders bodies are agitating and asking the government…

How to Resolve the IT MSME’s Business Loss Due to Lockdown?