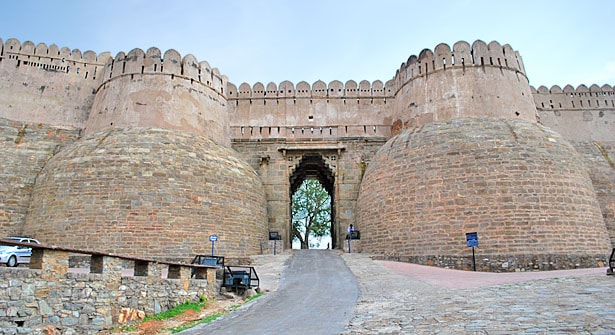 India is a land with a great tourism potential. It is a land with dazzling beaches, dramatic temples, exotic rain forests, picturesque hill stations, the serene backwaters, colossal mountains, eternal deserts, lively cities, and the Indian peninsula, which creates an ultimate allure for the tourists across the globe. Here are the five most surreal places, which deserves to get more attention, as compared to cities and towns that are already attracting tourism in various things. Go and undertake exciting trips in these named places, which will make your travelling experience a memorable and a gorgeous one:- 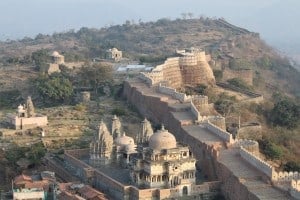 Kumbhalgarh – Located in the hilly ranges of Aravalli, in south-central Rajasthan, this small sleepy town is around 86km from Udaipur. Kumbhalgarh is the birthplace of Maharana Pratap Singh, the ruler of Mewar in the 15th Century. He constructed the mammoth Kumbhalgarh Fort, which is also sometimes called ‘The Great Wall of India.’ The walls of the Kumbhalgarh Fort extend over 38 km, which is claimed to be the second-longest continuous wall, after the Great Wall of China. The walls are 15 feet thick. The fort has seven fortified gateways. There are over 360 temples within the fort and it is a UNESCO World Heritage Site.Every evenings, there is a sound and light show. The Kumbhalgarh Wildlife Sanctuary surrounds the Kumbhalgarh Fort and spans an area of 586 square km. There are plenty of fauna and fauna.

Posted by: DQC Bureau
View more posts
Places You Need To Check Out 0 out of 5 based on 0 ratings. 0 user reviews.
License to Die?
MyGov app makers plan on launching app in other languages

Pro chairman Azim Premji has sent a letter to the company’s 170,000+ employees warning of…

Five restaurants that will set your taste buds on!

What is the first thing we do before we visit a restaurant? We always check…