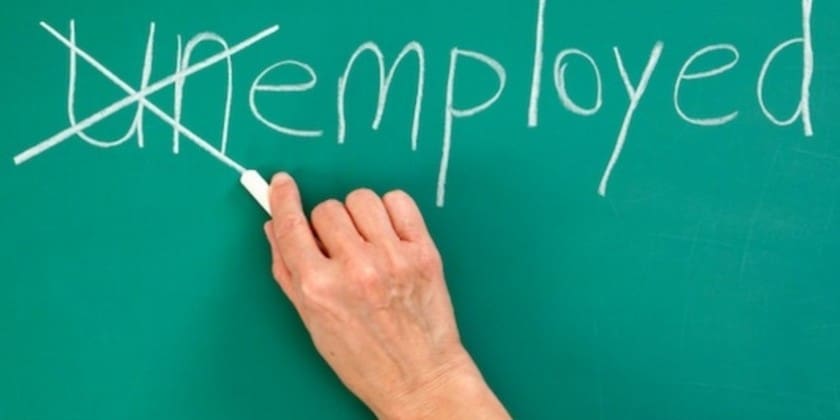 According to a latest TJinsite study, powered by TechGig, a TimesJobs platform, nearly 45% participants admitted having received job offers through coding contests.

The study revealed that not just coders, employees and participants think code contests are a great platform to hone their skill and being recognised, employers too look forward to these competitions in order to identify and hire the best brains in the field.

Over 55% employees and 65% employers feel participating in code contests are a very worthwhile pursuits.

It further said about 70% employers agree that code contests are a great way to improve skills, become better problem solvers, learn the intricacies of programming languages and even prepare for job interviews. 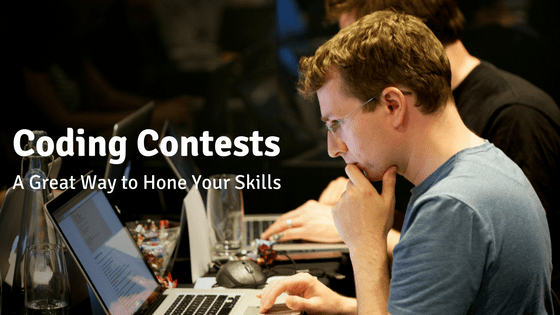 It further said the growth in participation suggests that these code contests have become a crucial part of work and workplace strategy.

This year, nearly 60 per cent candidates informed they have participated in these competitions at some point in their career, which was 40 per cent last year, it added.

In fact, participation of women employees has also improved to 45% this year against 35% in 2016.

It said code contests are no longer limited to just recruitment, these competitions are being leveraged to promote creativity, innovation and healthy competition at the workplace, boosting motivation and productivity levels.

IT Layoffs : Sacked IT employees move to Labour Commission

Robots will overtake millions of IT jobs: Experts

Ever since the evolution of robots and machines, there have been hundreds and thousands of…

Paytm Mall likely to add 2000 personnel to its workforce

Paytm has transferred about 800 working professionals from its parent One97 Communications to Paytm E-Commerce, which…