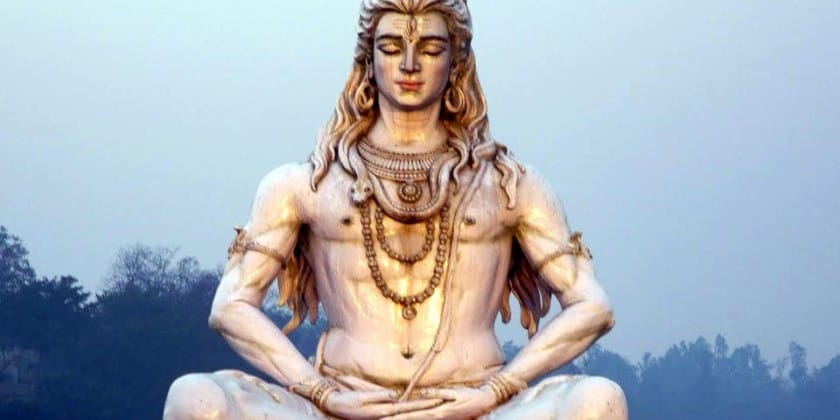 Mahashivratri plays a significant role in our country. The meaning of Maha Shivratri is‘the great night of Lord Shiva’. The festival is celebrated with great devotion and eagerness across all of India. If you want to partake in it and experience the best, these are the places you should visit.

Regarded as one of the oldest cities in the world, Varanasi is the house of lord Vishwanath. A reviewer Sanjay says, “A web of narrow streets, which is pretty much confusing will lead you to the various ghats– Dashashwamedh, Manikarnika, Pandey and Kedar are my personal favorites. A boat ride is the best way to experience the ghats and river Ganga.”

The city is vibrant, electrifying and photogenic in its own beautiful way. A reviewer Sandeep says, “If you are in Varanasi for a flying visit then a visit toKashivishwanath Temple in the morning is a must, followed by eating at the famous outlets in Chowk area like Ram Bhandar for famous Kachoris which are available till 10. 30am.”

Haridwar is considered as one among the ‘sapta-puris’, seven sacred cities and is an important pilgrim destination. A reviewer Darshan says, “Haridwar is famous for its Har ki Pauri and its Ganga aarti. Ganga aarti means worship of Ganga. The priest and 1000s of devotees hold large fire bowls in their hands, the bells in the temples at the Ghat start ringing and the chants of mantras flowing out in the air. People floatdiyas, with flowers on Ganga. The shadow reflects on the river and lit diyas on flowing Ganga looks so beautiful that cannot be expressed in words.”

There are about 300 temples here dedicated to Lord Shiva and Kali, out of which, around 81 temples are the oldest ones made of stone with intricate carvings. A reviewer Dinesh says, “Absolutely  Mandi is truly called the bhoomi ofdevtas as after each and every turn alongside the road one can see a new temple.”

All the monuments that are present inside the temples are under the authority of the Archaeological Survey of India. A reviewer Durga says, “It is must visit town of Himachal, if you like less rush places. You can reach here only by bus. Buses are available from all leading town such as Chandigarh, Haridwar, Delhi Shimla etc.”

Guwahati has its first mention in the great epic Mahabharata as the capital of the demon king Narakasura of Pragjyotishpur. A reviewer Durga says, “A major riverine port city and one of the fastest growing cities in India, an authentic Assamese meal begins with KHAAR Followed by the main course such as meat Masor tenga green leafy and Aaloo Pitika.”

Khajuraho initially had around 80 temples but hardly 25 remain in good condition now. A reviewer Mahesh says, “Khajuraho may be promoted as the land of Kamasutra but there’s a lot more to Khajuraho than what the internet can tell you. You have to visit the place in person to experience and know the history and significance of what the 10th century temples have to offer.”

A recently conducted channel partner meet by vendor Sify at Stadel, Kolkata showcased some of…