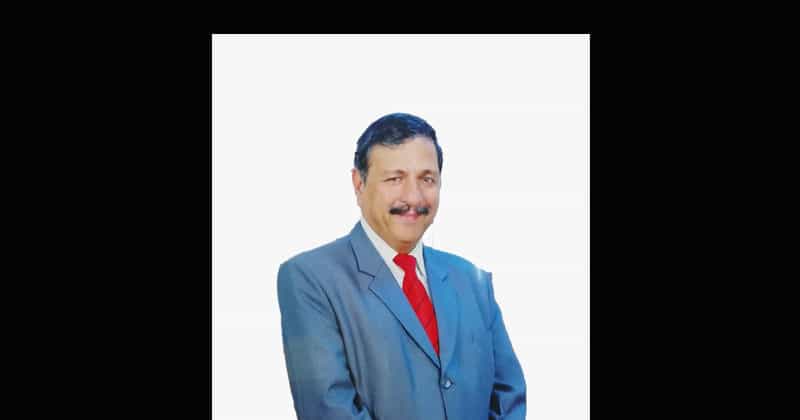 In a message sent by Mahendra  Agrawal, President, ADCTA  , he told DQ Channels   that   a few days ago, CTI had sent a letter to Piyush Goyal, the Minister, Industry and Commerce and urged him to ban more Chinese apps including PUBG  for Data security reasons. In a further conversation, he clarified that ADCTA  is a  part of CTI and represents Nehru Place in CTI.  ADCTA is the founding member of CTI and Mahendra Agrawal has been the VP of CTI in the past. In a further conversation, Mahendra Agrawal also elucidated his vision of the Make in India and Digital India. Following are the excerpts of this conversation –

On Make in India

Majority of IT products are imported. In order to  make Make in India successful, it is essential to encourage and help people to set up small scale IT products manufacturing unit in every corner of India.  Unless this happens, we can’t boycott imported IT products.

The Make in India entrepreneurs should get all NOC in a single window, they should get plots of land to set up their manufacturing units and  the inspector Raj should be ended.

On How the Manufacturing Units can be Funded

As it happens in China, the government should invite investors from abroad and ask them to set up manufacturing units here and they should be helped by the government. There should be a single tax and the entrepreneurs should not have to go to different departments for NOC. Unless the process of setting up manufacturing units is simplified, Make in India will only be a dream. The entrepreneurs should be helped in their ventures.

All Delhi Computers Traders Association (ADCTA), a  computer traders body which has its office in…

IT Industry welcomed the government’s move to bring – ACs, washing machines, refrigerators,etc – in…

According to the reports, Walmart is all set to acquire 70% stake in Flipkart. The…