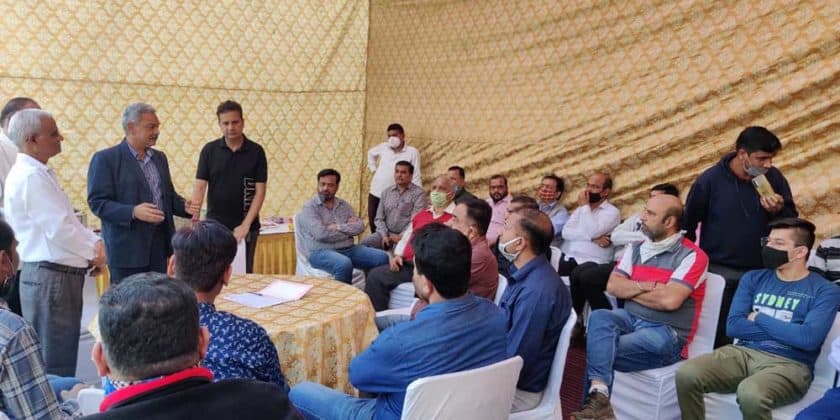 The traders’ associations had called for a strike on 26th of Feb against what they termed the GST rules as irrational and illogical. They had told the DQ Channels that GST rules are complicated and irrational and even for small errors a trader can be arrested and pay heavy fines.

Events leading to the 1-Day Strike 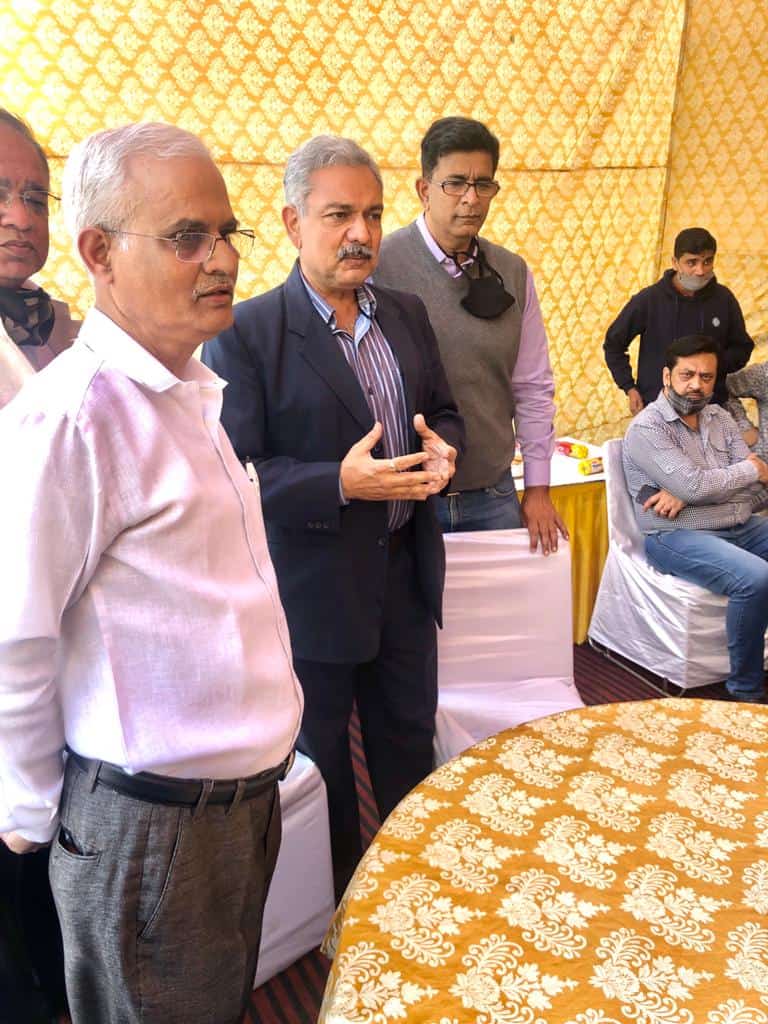 Their representatives had earlier met the senior government representatives in this regard and had given a letter describing all their problems. They told DQ Channels that the government had sent a message of taking their concerns seriously and was looking into the matter. But since no conclusive results had come out, the traders associations decided to go ahead with the strike. CAIT and AITWA were foremost in this move and CDMA from Delhi had given them complete support.

The Strike and its Aftermath

On the day of the strike, Puneet Singhal, the President of CDMA informed us that his organisation was holding the strike at Ranjit Nagar Complex in Delhi. He said that some traders associations had decided not to join in the strike as they felt they had not been taken into confidence. Because of this, Nehru Place, the largest IT market in Asia, remained open. 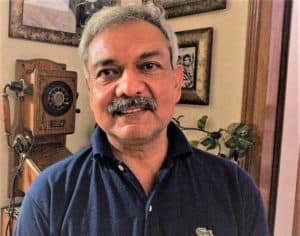 Puneet Singhal
“While Computer Dealers at Ranjit Nagar Commercial Complex adhered to acomplete bandh & deliberated on these Issues while silently lodging their protest, other areas had a mixed response.
Nehru Place was a disappointment towards the cause. CMDA-Delhi has very little presence in the said market.
Very reliably our members wore black bands to register their solidarity to the protest. As per our belief, for other Non IT Trades/Verticals too, it seemed like a mixed bag with many whole sale and residential area markets being totally closed while others protested. The bandh was followed on Twitter with a lot of enthusiasm.”
–Puneet Singhal, President, CMDA, Delhi 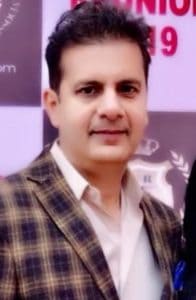 Manoj Khanna
“It was total bandh adhered to by the Ranjit Nagar commercial complex and first time we have seen the dedication of our trade fraternity who wholeheartedly participated in the bandh and we also had some useful informative sessions about GST, taxation etc ,which were addressed by well qualified professionals.”
Manoj Khanna, General Secretary, CMDA

Alok Gupta, the President of PCAIT Delhi, admitted that PCAIT didn’t call for a bandh and hence, Nehru Place was open. However, he didn’t elaborate upon the reasons for PCAIT not calling for a bandh. 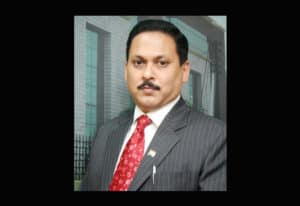 Alok Gupta
“PCAIT did not call for any bandh, so Nehru place as well as other IT partners were open in Delhi and NCR.”
–Alok Gupta, President, PCAIT, Delhi

Viren Bavishi, General Secretary, TAIT reported that many places observed the strike, while in some places there was a dharna. He underlined the complexities of GST, which he said were irrational, impractical and unsustainable. 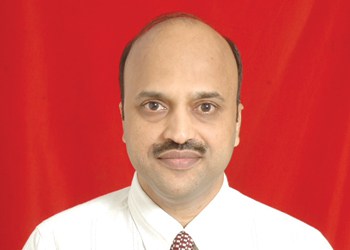 Viren Bavishi
“There was bandh at many places. At places there was “Dharna”. The fact is  new GST proposals and some of the amendments are not only harsh, but are completely irrational, impractical and unsustainable.”
Viren Bavishi, General Secretary, TAIT

Arun Dey, VP, FAIITA, East said that there was complete bandh in Odisha, where all traders supported wholeheartedly. 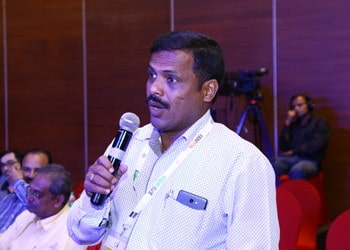 There were also reports of other parts of the country remaining normal as traders kept their stores opened on 26th of Feb. Vasant Kunj and nearby areas in Delhi were open and all IT stores functioned normally.
CP Praveen, Partner, CEO, Vasavi Computer Academy, who has been the President of Vellore Association of IT said that Vellore was absolutely normal and there was no bandh there at all. 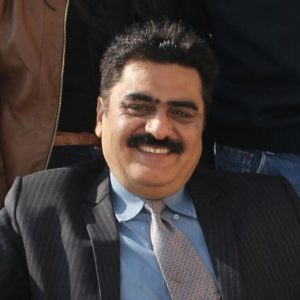 Rajiv Khanna
“There was no impact in Jalandhar. All stores were open. Especially the IT traders of Jalandhar don’t support this bandh.”
–Rajiv Khanna, Founding President, JCDA

“Here in Vellore, Tamil Nadu, there was no bandh at all. It was completely normal.”
–CP Praveen, CEO, Vasavi Computer Aademy/Ex-President, VAIT, Vellore

Yogesh Godbole, Director, ACE Brain System from Pune reported that it was normal in Pune. Similarly, Rajiv Khanna, Founding President, JCDA, Jalandhar said that there was no impact in Jalandhar. 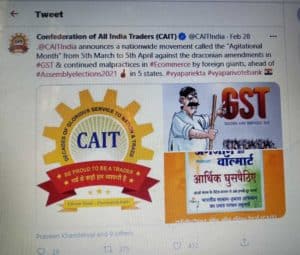 Meanwhile, CAIT has called for a strike on its Twitter account from 5th of March to 5th of April as “Agitational Month.” This was brought to our notice by a channel association representative.

Posted by: Archana Verma
View more posts
Tags:GST
Aftermath of the Traders’ Strike against GST Rules on 26th of Feb 0 out of 5 based on 0 ratings. 0 user reviews.
Check Point appoints Manish Alshi as Channel Head for India
Karnataka Government and NASSCOM announce State Policy for Er&D