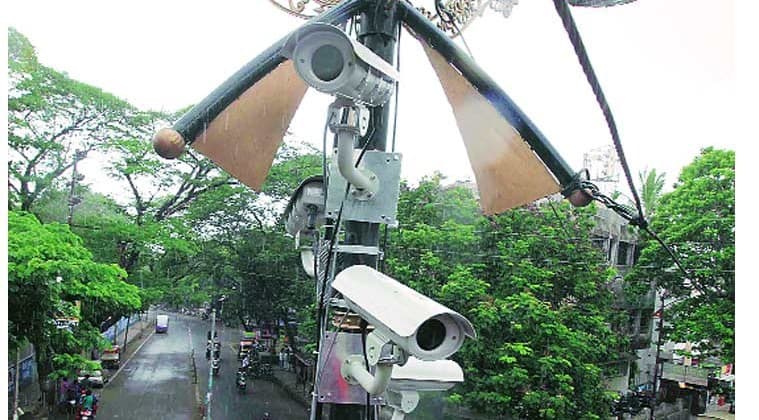 “By pairing AI technology with human decision-makers, we can solve some of our greatest challenges, including illegal poaching of endangered animals. With TrailGuard AI, Intel’s Movidius technology enables the camera to capture suspected poacher images and alerts park rangers, who will ultimately decide the most appropriate response,” says Anna Bethke, head of AI for Social Good at Intel Corporation.

TrailGuard AI is powered by the tiny yet powerful Intel Movidius Myriad 2 Vision Processing Unit (VPU), which delivers visual intelligence to the camera itself, resulting in several important benefits –

* Fewer false-positives: Instead of alerting the rangers anytime there is motion in front of the camera, including from shifting cloud cover, birds and animals, TrailGuard AI only sends images to the rangers when a person or vehicle is detected. Fewer false-positives means rangers have more time to focus on their work, instead of spending their time looking through hundreds of false alerts each day.

* Longer battery life: The Intel Movidius VPU powers all of TrailGuard AI’s processing needs – from wake-on-motion to image processing to AI inference to communication protocols—all while running at very low power. It is designed to perform in the wild for up to 1.5 years without depleting the battery. This is a great improvement over the original TrailGuard that has a separate computing unit requiring rangers undertake the time-consuming and often dangerous task of field maintenance every four to six weeks. TrailGuard AI’s longer battery life also means less foot-traffic around the hidden cameras, which could alert poachers to their location.

* Smaller in size: Due to the miniscule size of the Intel Movidius VPU, TrailGuard AI is about the size of a pencil and easier to hide and camouflage from poachers and wild animals.

“The Intel Movidius VPU allowed us to revolutionize TrailGuard AI by adding artificial intelligence to a proven end-to-end solution to stop illegal poaching around the world,” said Eric Dinerstein, director of biodiversity and wildlife at RESOLVE. “In addition to providing the AI technology, Intel engineers worked closely with us to build, test and optimize this incredible anti-poaching solution that will make a real difference in saving animals.”

TrailGuard AI is deployed, in partnership with the National Geographic Society, Leonardo DiCaprio Foundation and others. TrailGuard AI will be deployed in 100 reserves in Africa throughout 2019, starting with Serengeti and Garamba, with plans to expand to Southeast Asia and South America.