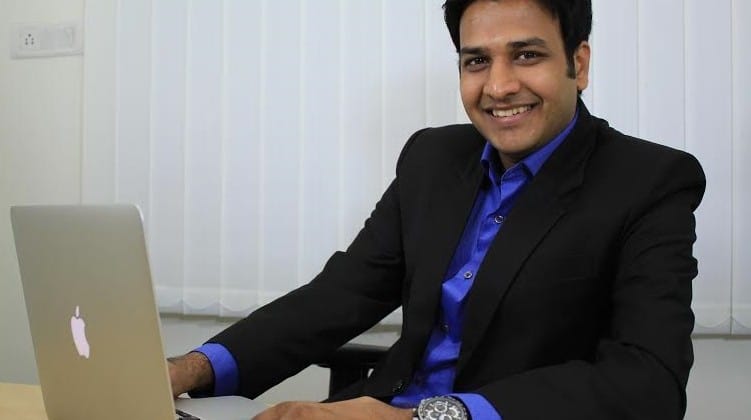 “Always Have Faith in Yourself, No Matter What Obstacles Come in Your Way!”

Aniketh Jain is a native of Bangalore. He did his BCA from Sri Mahavir Jain University, Bangalore, graduating in 2009. This was the time of economic crisis in the world at large. Hence, he and his friends were not sure about getting a job immediately. He was staying with his parents at that time. They supported him a lot. In college, he had developed a college project called College Management System. This was an sms and email solution for managing an institution. This gave him the idea to begin this business which is about giving sms, email and other communication management systems for institutions and organisations. He started with his friend Ashish, who is the CPO of the company. He initially began with an investment of one lakh rupees in his company Solution Infini.

Aniketh is getting customers, which number about 6000 businesses. Some of his clients include Practo, Ola, Myntra, Jabong. They directly deal with their clients at the moment. They have a turnover of around Rs 95 crores/-. Companies such as Value First and SMS Gup Shup are their major competitors. In the next 2 years they aim to further increase their turnover and they foresee becoming among the top three solutions providers in this field.

Spread of his Business and Competititors

Some of the cities where his company has presence are Mumbai, Delhi, Hyderabad, Cochin, Tiruvananthapuram and Chennai. They also have a centre in Dubai. They are planning to expand in South East Asia. They aim to expand to the Western countries after 2 years. In the West they foresee have Twillio in the US and Info-Bip in Europe as their major competitors. They also hope to evolve a partnership with similar companies in China.

Aniketh is very focused in his expansion plans. He wants to build new technologies to deliver solutions on Big Data Analysis.

“The letter “A” describes me best.”