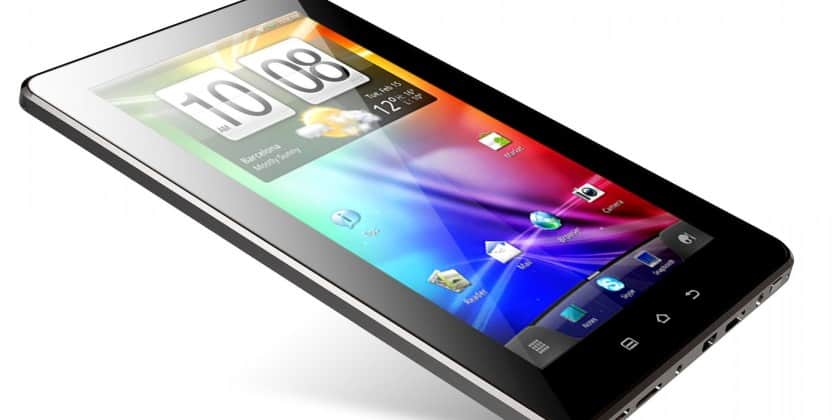 The tablet PC market in India is one of the fastest growing markets around the globe. With its introduction in July 2010 in India, the market has witnessed huge growth in terms of demand, shipments and emergence of various players—national and international, in the industry.

Samsung’s domination in this segment came to an end last year with Apple overtaking it with a good margin. And in 2014, Apple seems to have consolidated its mindshare amongst the channel partners. What definitely helped was its growing focus in the Indian retailing market. The company has been on an expansion spree with the opening of Apple premium and retail stores in the high streets of A-class cities while simultaneously catering to tier-II markets.

Apple has announced various attractive exchange offer for its iPad mini and iPad tablets in the Indian market in a bid to further increase its marketshare. As per the offer, customers can bring their old tablet or notebook computer, and get a minimum discount of `4,000-5,000 on all models of iPad mini and on the 16GB variant of the iPad with Retina display (fourth generation iPad).

As Apple instituted a series of rebates and interest-free payment programs to lure budget-minded consumers, these initiatives rocketed the sales of iPad and iphones in India. These aggressive sales strategies, brought Apple’s smartphones and tablets within the reach of a larger number of Indian customers. This trend has been incidentally followed by most of the tablet and smartphone makers.

Though partners seems to be impressed with Apple’s diversity of product range and user-friendliness of the products, many feel that the tablet giant needs to look at its availability of point of sales material.

Samsung, though at #2, is an equal match for Apple in terms of commercial terms and way ahead in providing local marketing support and after sales support in the view of respondent. But what pulled down Samsung’s scores vis-a vis Apple like lack of having an Interactive site for resolving queries etc and poor relationship with its partners.

On the other hand, partners had given their thumbs up on to Samsung’s after sales support. Samsung has an excellent technical expertise to resolve problems of the partners and is very prompt in with turnaround time. Partners also appreciate the presence of Samsung’s service centers in every nook and corner of the country and its ability to provide satisfactory repair and replacement services.

What deserves more than a footnote is the gradual emergence of Micromax and Karbonn in the tablet segment. On price vs performance ratio, as well as its aggressive advertising campaigns as well as innovative market development programs, Micromax is slowly entrenching itself in the channel mindshare. 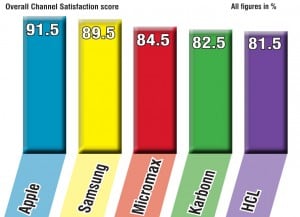  Diversity of the product range

 User-friendliness of the product

 Technical Expertise of the vendor to resolve problems

 Promptness with which the schemes/incentive programs are communicated

 Lack of transparency in commercial terms and policies

 Lack of training and certification programs for channel partners

Equinor IT Operations and Transformation Agreement with HCL

HCL announced it has renewed its IT operations and transformation agreement with Equinor, the  largest supplier…

HCL Celebrates 10 Years of Success and Innovation in France

HCL Technologies    has celebrated ten years of success and innovation in France. Coinciding with the…