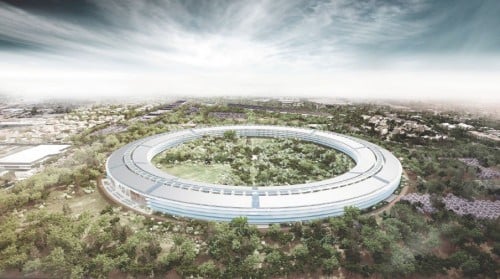 Last we heard about Apple’s self-driving efforts was that the Cupertino giant has decided to change gears from creating an autonomous car to developing an autonomous driving software instead that gives Apple flexibility to partner with existing carmakers.

And looks like, Apple may have made some progress there. According to a report from The New York Times, the company is working on a ‘self-driving shuttle’ that will be used internally to ferry its employees from Palo Alto to Infinite Loop.

The shuttle project is reportedly called “PAIL,” short for Palo Alto to Infinite Loop, and will be built on a commercial vehicle “from an automaker” paired with its own autonomous driving technology.

Citing people in the know of things, the report notes how Apple had more ambitious autonomous car plans but had to scale them back amid disagreements over the direction of the work.

Apple is also expected to start pilots soon as it already has a permit to test self-driving cars in the area.

Posted by: DQC Bureau
View more posts
Tags:Apple, employees, self-driving
Apple said to be working on a self-driving shuttle for its employees 0 out of 5 based on 0 ratings. 0 user reviews.
Ford partnering with China’s Zotye Auto to build electric cars
Home Ministry issues advisory to Police across India over Blue Whale Game