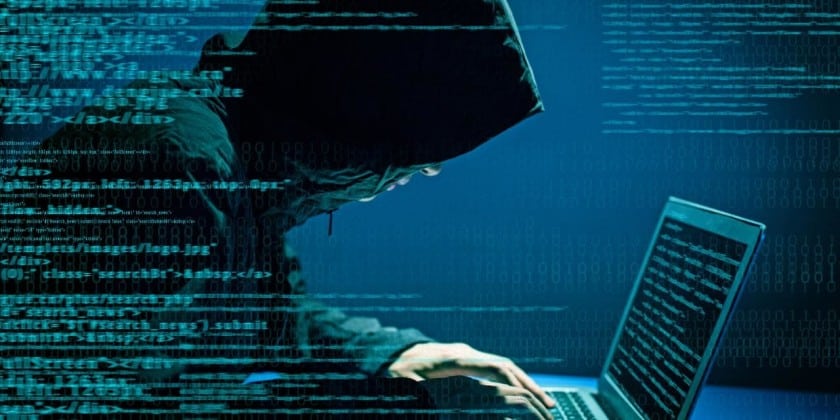 “This is a result of the changing character of contemporary conflict,” Dan Tehan, the minister assisting the prime minister on cyber security, told reporters in Melbourne.

The new unit, known as the information warfare division, will allow Australia to increase the sort of cyber attacks made on Islamic State that Prime Minister Malcolm Turnbull said last year were making valuable contributions to efforts to loosen the militant group’s hold in Syria and Iraq.

Another government agency will expand its remit from defence to begin cyber attacks on offshore criminals, Tehan also said.
The moves come amid a wave of global cyber assaults, including one this week that originated in Ukraine and the WannaCry ransomware attack in May that infected computers in nearly 100 countries.

Australia has largely escaped significant damage from the attacks, though Tehan said the global impact demonstrates the need to take the cyber fight to the foreign hackers.

“We have to make sure that we are keeping the mums and dads, the small businesses, the large businesses, government departments and agencies secure in this nation,” he said.