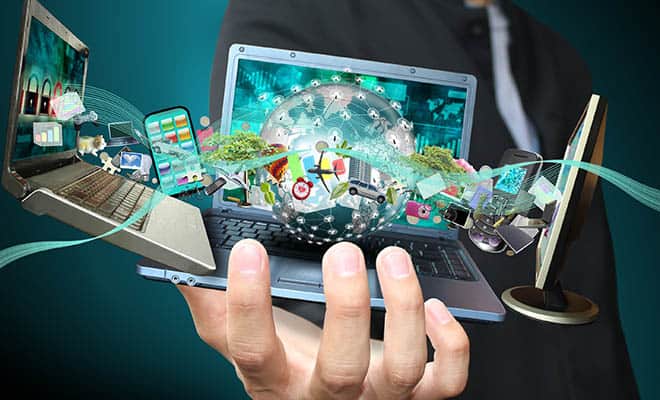 French firm Avenir Telecom– which holds the licence for ‘Energizer’ brand — will introduce its products in India as it looks to tap into the fragmented mobile accessories market in the country.

‘Energizer’, a leading battery brand, has rugged smartphones and accessories like cables, chargers, memory cards and screen protectors under its name.

“According to reports, the mobile accessories market in India is about USD 1 billion in size. However, it is highly fragmented and there are hardly any organised players in the market here. This presents a huge opportunity for a player like us,” Avenir Telecom Business Development Director (South Asia and South East Asia) Manish Prasad said.

He added that the company expects to garner USD 3 million revenue in the first year of operations.

The company has partnered Paras Group (UT Electronics) to distribute its power and anti-shock products in the Indian market.

The Euronext-listed Avenir Telecom distributes telephone products and services as well. Its revenues stood at over 111 million euros in 2015.

Prasad said the company will also explore options of introducing the smartphone range in India, though no timeline has been decided yet.

“Energizer products will be available in India from July 17 on e-commerce firms like Amazon and Flipkart as well as large format retail stores across major cities,” he said.

The products, which will be imported into India, will be priced between Rs 399-2,999.

Niki.ai secures $2 M in Series A round from investors

Within months of its India launch in October, Zendesk Inc. organized a series of customer events…