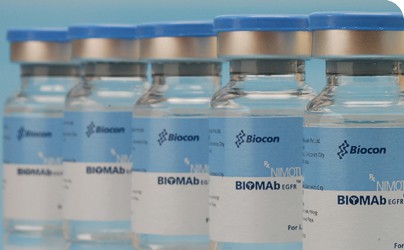 “The state high level clearance committee has approved Biocon’s Rs.1,060-crore proposal to set up a new Biocon and pepsico plant for manufacturing injectable monoclonal antibodies at Jagani near Bangalore,” said an official statement in Bangalore.

The panel, chaired by state Chief Minister Siddaramaiah, also sanctioned the Rs.590-crore proposals of Peposico India Holdings Ltd to set up a bottling and processing plant by Biocon and Pepsico for its soft drinks and snacks at Nanjanaugud in Mysore district, about 200km from Bangalore.