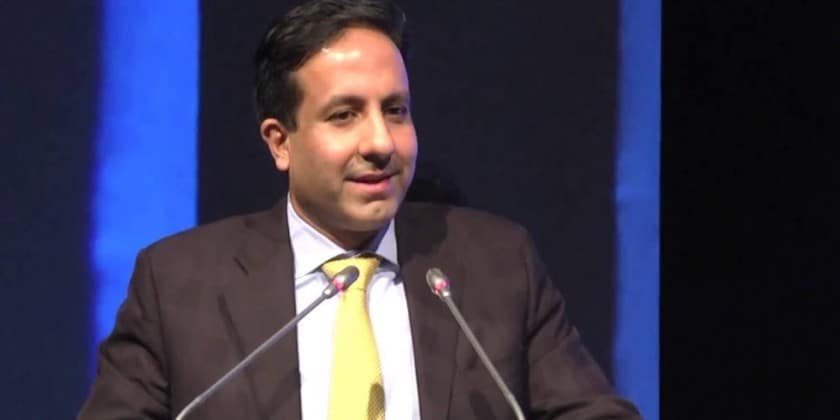 IT maven Dinesh Malkani has called over the seven year hitch with Cisco India.  Cisco India Head and SAARC President Dinesh Malkani quits at a time where company is engaged with at least 50 digitization projects and betting big under Digital India campaign.

Now the big question in IT Business Industry is that as Dinesh Malkani Quits, who will take over the Hot Seat of Cisco India Head.  As per the reports, the big decision is to be taken soon and Cisco is going to announce the name in the next two weeks. The company has already conducted an internal and external search for Malkani’s replacement.

Meanwhile, Dinesh Malkani will continue to be associated with Cisco till the end of September, and be in his role until July 31. To confirm the news Cisco has  officially given the statement.

According to the sources Malkani is to take on a leadership role at a startup in India, however yet not confirmed the whereabouts. Malkani was not available for comments. He had joined Cisco in 2010 to lead the collaboration technologies team in Asia Pacific, Japan and China.