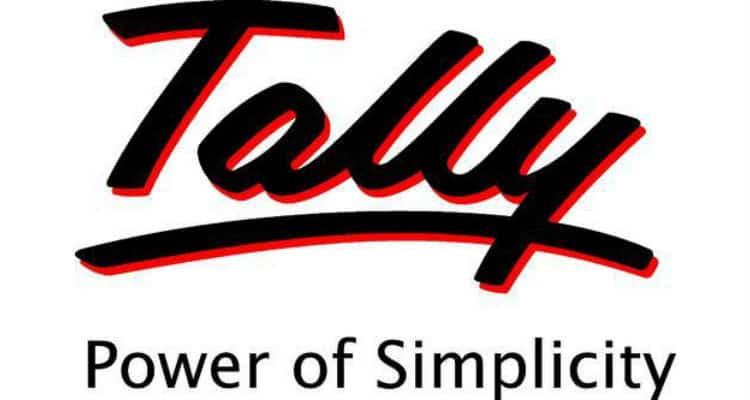 Google Trends sheds light on an insightful trend. In the last eighteen months, the number of searches for the term ‘Tally on Cloud’ has more than doubled. This is a clear indication that Tally users are looking to transition to the cloud for the accounting software.

What’s causing this increase in popularity? Here are 4 key contributors:

With the ubiquity of the internet and growth in the number of Software as a Service (SaaS) products, working from anywhere is the new norm. People no longer want to be restricted to an office space. Tally on Cloud gives them this freedom to work from anywhere, anytime, on the tool.

The ubiquity and economical feasibility of the internet has further accelerated the work-from-anywhere culture. According to Mary Meeker’s 2017 annual Internet trends report, Reliance Jio has been “a driving factor in India’s rapidly expanding Internet usage.”

The report states that India has 355 million internet users, around 27 per cent of the population. Safely assuming that most of this 27 per cent reside in Tier I and II cities, more economical internet has enabled people to work remotely. This has further spurred the demand for
cloud, and Tally on it.

Setting up a local server demands UPS’s, generators, 24-hour power supply and systems with good configuration. The server cost alone could be anywhere between `10,000 – 15,000 a month. Add the cost incurred for the infrastructure
mentioned above to that and the salary of a person dedicated to handling the server. For a startup or SME, this turns expense out to be astronomical.

In 2018, more companies are moving to the cloud and shutting down their data centers. As mentioned above, the internet has become cheaper. So has Cloud computing. Not to mention that crashing of a local system or server doesn’t have to bring work to a standstill. This is why Tally on Cloud is a more effective and economical option.

3. Dropping costs of Tally on Cloud

Until 18 months ago, Tally on Cloud would mean around `1,500 per user per month. The number of users has exponentially risen in this period. Our company alone has seen a whopping 3,000 per cent jump in users adopting Tally’s Cloud-based version. The result? Tally and its channel partners have reduced costs by more than 50 per cent. The cost per user per month is now as low as `600.

4. Accessible on Apple devices too

Apple hasn’t been able to penetrate the Indian market like it has done in China. But there’s no denying the increasing popularity of its devices in India. Look around you to see the number of startup founders and employees who use a MacBook.

Google Trends confirms the same. The number of searches for ‘Tally on Mac’ has surged dramatically in the last 2-3 years. However, Tally doesn’t have a native application for the Apple OS (yet). Until it arrives, Apple users can access the service on the cloud.

Tally has around 24 lakh licensed users in India. Cloud users comprise around one per cent of that number. This means the scope for Tally on Cloud, just like the software itself, is vast. Startups and SMEs which aim for smoother and faster functioning, and to keep their data safe, are steadily moving to this new platform. If your business hasn’t done so yet, remember that you eventually will. So why wait for the inevitable. Go on and embrace it.

Posted by: DQC Bureau
View more posts
Tags:cloud, Google Trends, Tally, Tally on Cloud
Cloud is the Next Big Thing in Tally’s Arsenal 0 out of 5 based on 0 ratings. 0 user reviews.
HP Inc. – The Most Channel Friendly Company
Oncam: We are costly but with less Maintenance