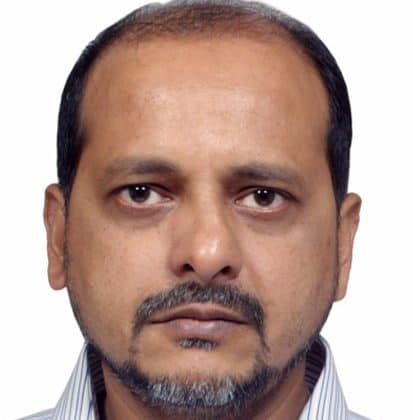 Kausar Dabhiya was elected as a new President of CMDA for the year 2019-2020 while Mangesh Bhalerao was elected as the secretary along with the new managing committee.  The new managing committee includes Rahul Hajare (Vice President), Chintamani Kuber (Treasurer), Mujaffar Inamdar( Joint Secretary). The other committee members include Nitin Kulkarni, Vishal Mohan Kale, Prashant Mahadik, Pravin Hebare, and Ravikumar Shetty while the advisory committee members include Yogesh Godbole, Narendra Bheda and Narendra Modi.

Speaking on this occasion newly elected President Kausar Dabhiya said that CMDA is 27 years old IT association and organizes various programs for its members and public every year. Our signature event is the IT EXPO which has become a platform to display the latest technology trends in IT. As a part of its Charity initiative, CMDA also donates IT Products to needy NGO’s/Institutes. CMDA has also committed its resources to initiate an E-waste collection drive which has now gained traction and we have set up 20 e-waste collection centers across Pune. The collected e-waste is then sent for recycling by the authorized recyclers.

CMDA is actively working to solve the business-related issues for its members and helping its members to acquire the necessary skills to be competitive. CMDA is working on Trade Insurance for its members as well as formulating Arbitration policy for its members. In the coming months, our activities will focus on helping our members be better business owners and also be more aware of their role in society.

Array Networks has recently launched its first ‘Make in India’ product. The amplifier was designed and…

In this very unique segment of DQ Channels, we have covered Blazeclan Technologies becoming a…