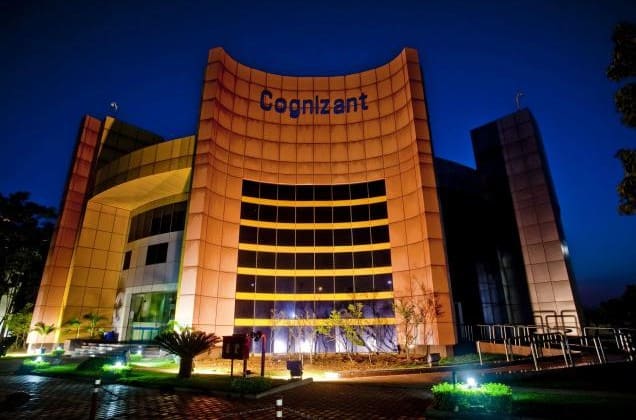 Cognizant announced that the Madras High Court in Chennai, India, granted Cognizant’s application for a stay of the actions of the Indian Income Tax Department (ITD) and a lifting of the department’s attachment of Cognizant’s bank accounts.

As part of the stay order, Cognizant will deposit $75 million (INR 4.9 billion), representing 15% of the disputed tax, to be kept in a suspense account by the ITD, with the remainder marked under lien. The Court further granted the request of Cognizant to address the ITD’s collection actions and scheduled a hearing later in April 2018.

“Our operations remain unaffected,” said Karen McLoughlin, Chief Financial Officer, Cognizant.  “This dispute is with respect to a lawful, fully reviewed and disclosed transaction, and we are pleased with today’s decision that restores appropriate due process.  Cognizant is committed to complying with the law in all jurisdictions in which we operate, and we will continue our defense against the assertions of the Indian Income Tax Department in this and other tax disputes.”

The underlying dispute involves the Indian Income Tax Department’s recent assertion that it is owed additional taxes in connection with a 2016 $2.8 billion share buyback transaction undertaken by Cognizant’s principal operating subsidiary in India.  In that transaction, undertaken pursuant to a plan approved by the Madras High Court, Cognizant paid approximately $135 million (INR 9 billion) in Indian income taxes, which it believes are all applicable taxes owed according to Indian law.

Posted by: DQC Bureau
View more posts
Tags:Cognizant, ITD
Cognizant Defends Tax Position At Chennai High Court Hearing 0 out of 5 based on 0 ratings. 0 user reviews.
Team from India makes it to the finals of Ericsson Innovation Awards 2018
3i Infotech Services BU rebrands itself to Altiray: Positions itself as a future-ready enterprise

Cognizant Named a 2018 Partner of the Year by Pivotal