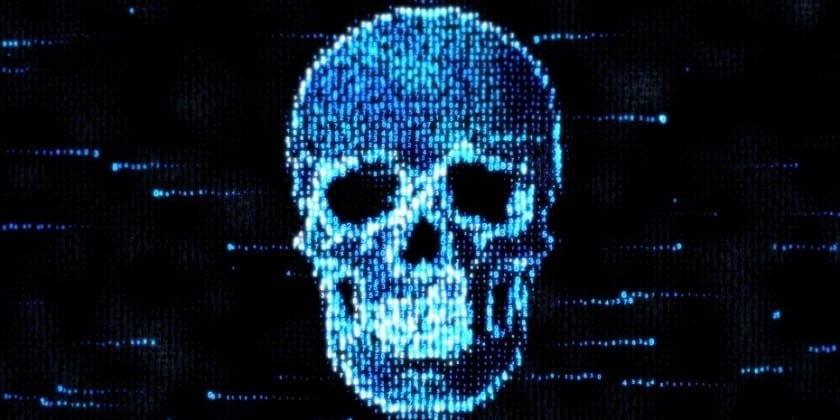 E-commerce websites are one of the favorite destinations for online shoppers. But there was a time when the websites would crash due to increased traffic. While increased traffic was one of the reasons for many websites to crash in the mid-2000s, a majority of them were also a victim of DDoS attacks. The worst was in 2016 when attackers took down multiple online infrastructures, which even today is considered as one of the largest-known DDoS attacks. The Distributed Denial of Service (DDoS) is a form of attack which sends multiple requests to a network overwhelming its servers and the bandwidth eventually leading to the websites crashing. Eventually, the number of DDoS attacks reduced due to various factors including better cybersecurity measures. But the year 2020 changed this, with remote working taking precedence over traditional work environments and traditional shopping methods, many industry experts believe that DDoS attacks are once again back into action.
“Q1 of 2020 saw reports of an increased number of DDoS attacks which was at 2.3tbps. The pandemic forced businesses, education institutes and healthcare systems to migrate online that left a wide gap for threat actors to target them. According to some reports, there was a 12 percent increase in the potential DDoS weapons driven by botnets – a group of infected systems that send data to the target’s server flooding their traffic. So there is a very good chance that 2021 will be facing an increased number of DDoS attacks, but with right preventive measures such attacks can be nullified and even avoided,” said Shibu Paul,
VP-International Sales at Array Networks.
To counter DDoS attacks, Array’s ASF Series provides enterprise-grade application DDoS mitigation solution. The ASF Series is easy to deploy, providing intuitive Web User Interface and easy-to-operate command-line interface for configuration management. It helps defend critical business applications in the enterprise data center from DDoS attacks and other threats from Layer 3 to Layer 7 by employing sophisticated 64-bit SpeedCore multi-core processing architecture. After detecting DDoS attacks, ASF Series will generate and execute automatic blacklist to quickly clean the malicious traffic in the mixed traffic for the defense objects. The series provides flexible deployment options to meet various customer network situations – bridge transparent mode, bridge proxy mode, routing transparent mode, routing proxy mode and out-of-path TAP mode. It also supports traffic diversion, which diverts suspicious traffic to the ASF appliance for inspection based on policy and BGP routing. ASF Series provide HTTP security profile to execute HTTP protocol compliance checks and provide more HTTP security options to harden the security of applications.
DDoS attacks can sometimes be deployed as a distraction from even more reprehensible activities to divert the attention of security teams while the intruders infiltrate the organization in another way. Organizations may face various types of DDoS attacks – Volumetric Attack, Application Layer Attack and Protocol Attack. So how does one prevent such attacks?
While the threat landscape continues to develop, so do security technologies. With organizations looking forward to hybrid work format and people increasingly being dependent on online transactions, threat actors will try and take advantage of this situation. However, with the right measures, anyone can defeat such threats and keep their organizations safe.

Posted by: DQC Bureau
View more posts
Are DDoS attacks a thing of the Past or are they making a Comeback? 0 out of 5 based on 0 ratings. 0 user reviews.
Traders 26th Feb All India Strike Still On After High Level Meeting
iValue partners with CryptoMill Technologies to provide Data Security