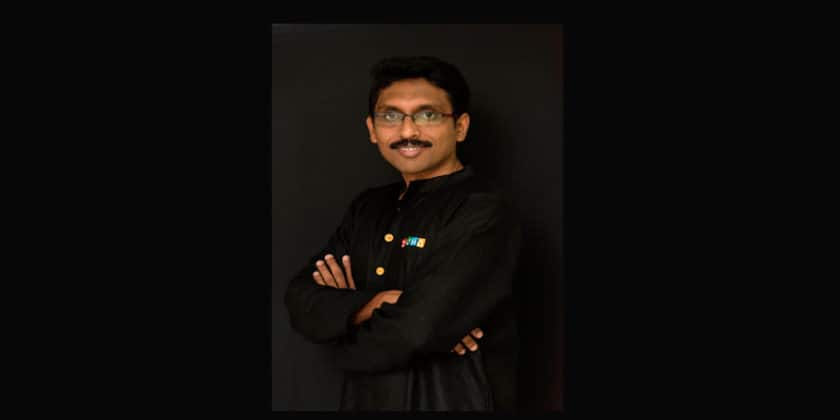 Indian software technologists are expanding to overseas markets. In such a situation, it is imperative to understand these international markets well. Hyther Nizam, President, MEA & VP, Product Management, Zoho Corp, talks us about some aspects of the markets in West Asia and Africa.

What are the main aspects that an Indian software entrepreneur has to keep in mind while expanding to West Asia and Africa?

Hyther Nizam – Each country has its own unique culture and requirements. In order to expand successfully, it’s important to adapt your marketing strategy to each country’s culture. It’s also important to provide language support not just for interaction but also in software, and to localise your offerings. For example, we have launched Arabic version of our low-code platform in the GCC region. This version not only had Arabic UI, it was also oriented right to left for the ease of use for Arabic speakers. We have also launched different versions of our accounting software, which are compliant to the local VAT laws in UAE, KSA, Bahrain and Oman.

Another point to be mindful of is to ensure that you are adhering to all local laws. The data privacy and protection laws become critical in these cases. You have to be proactive in ensuring that you are not misusing the data of your customers. Having local pricing and integrations with local vendors (such as local payment gateways) is another challenge. You have to adapt your software and business strategy to the market instead of expecting the market to adapt to your software offering.

What are the challenges associated with these markets?

Hyther Nizam – Though West Asia and Africa are growth markets, for software vendors, it brings its own challenges. The lack of developer ecosystem is a hindrance especially when trying to serve the mid-market and large enterprises. The lack of resources inflates the implementation costs, thereby becoming a hindrance for any digital transformation project. The customers end up paying more for implementation than for the software and platforms they use. Another major challenge is the lack of focus on productivity, especially in the African markets. Productivity doesn’t play a crucial role in decision-making when you have an abundance of human resources. On the other hand, when you are selling software to the Western market, it’s always important to showcase how employee productivity can be improved by investing in automation, and productivity and collaboration tools.

How do these markets compare with Indian market?

Hyther Nizam – The Indian market also has a lack of focus on productivity issues but the developer ecosystem is far better. For example, we have thousands of full-time developers in India building solutions and that gives regional advantage in bringing down the implementation costs. We want to replicate that in West Asia and Africa. This is where low-code platforms become important. With low-code, you don’t need professional developers, just people who can translate a business problem into logic. Low-code platforms don’t require prior knowledge of any programming language, and use a drag-and-drop visual interface, which users can easily learn. The users (or citizen developers) can just focus on that business logic and leave the rest of the boilerplate code to the low-code platform. In such a scenario, a spreadsheet user who is familiar with putting conditional logic and playing with data can make a good low-code developer. That’s exactly what we are trying to do with our low-code platform.

In an industry-first integration of accounting and banking, Zoho is partnering with ICICI Bank to…