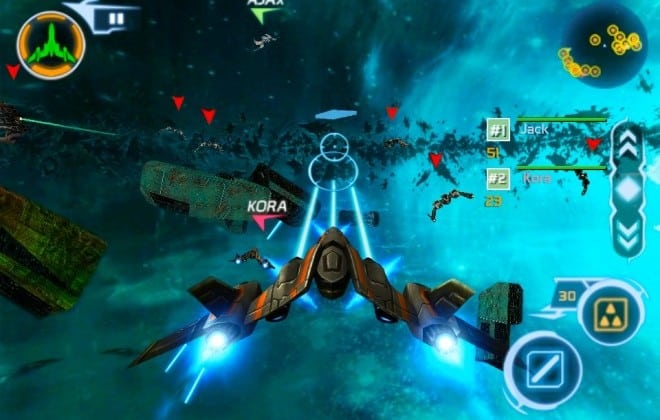 In the run up to a new device launch, Honor has once again collaborated with Gameloft to bring the unique real-time world action to gaming enthusiasts’fingertips. Based on the theme of Treasure Hunt which coincides with the Honor campaign for its upcoming smartphone #ExploreWithHONOR the game requires the player to find the combination to unlock secrets and rewards, ‘War Planet Online’ is a modern military strategy game giving one the thrilling  experience of war field on a real-world map.

The new game is a perfect fit for the to-be launched Honor smartphone which reportedly boasts of a beautiful bezel-less FHD+ screen which considerably enhances the gaming experience. Moreover, the association with Gameloft implies that the new phone too like all Honor phones, is powerfully configured to perform seamlessly, making it a gamer’s delight.

Each player is expected to support their commander in finding the 4-digit combination basis few tactics. Whether it is the number of defense equipment one can have, number of skills he/she possess, the number of operation rooms available or the maximum number of members participating in rally- all help in determining the combination code.

It’s been testing times for several sectors in the technology world.  Companies have had it…