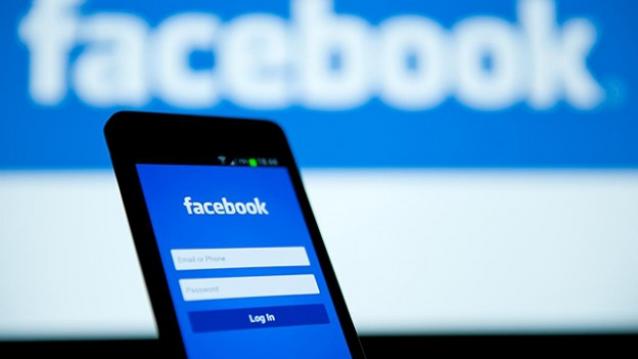 The startup builds technology to detect intellectual property that has been shared by Internet users without permission.

According to a report in ReCode on 24 July, 2017, Facebook was acquiring both the technology and some of the core team members of Source3.

“We’re excited to work with the Source3 team and learn from the expertise they’ve built in intellectual property, trademarks and copyright. As always, we are focused on ensuring we serve our partners well,” the report quoted a Facebook spokesperson as saying.

According to the report, the employees who join Facebook from Source3 would work out of the company’s New York office. The acquisition makes Source3 fully integrated with Facebook and does not make it a standalone startup. It has already taken down its website and Twitter account.

There have been no details on deal terms but according to media reports, Source3 has raised just $4 million in venture capital funding. Facebook has been struggling to crack down on pirated content for a long time.The company had in past announced “Rights Manager” technology to detect and remove video clips shared by people who do not have rights to the video. But the new acquisition infers that Facebook’s “Rights Manager” technology has not been much of a success.

Earlier this year, the social media giant added another option for rights holders: “Leave the content up, and make money off the views that these pirates are generating for you.”