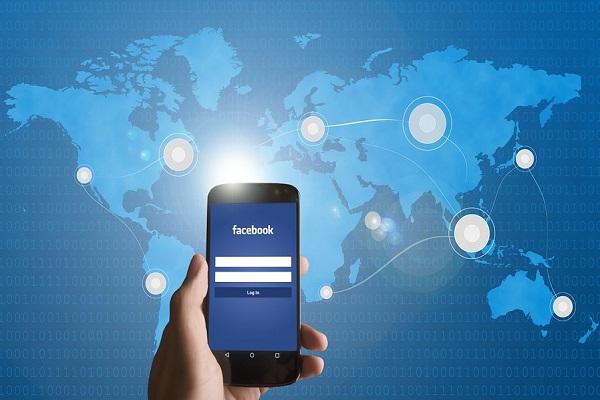 Bharti Airtel has partnered with Facebook to deploy almost 20,000 hotspots for the purpose. Facebook has also partnered with Internet Service Providers such as Tikona, Shaildhar, AirJaldi, LMES in different states.

The launch comes a year after Facebook put an end to the controversial “Free Basics” programme that drew severe criticism from advocates of net neutrality.

As per a report the idea is to help them provide internet to a lot of citizens in poor or no connectivity areas – the ‘intent’ behind Free Basics platform.

The company will make the service available in 700 Indian villages across four states initially — Uttarakhand, Meghalaya, Gujarat, and Rajasthan.

Customers can buy daily packages worth 10 to 20, or monthly packages ranging from 200 to 300 from local sellers who have tied up with Facebook. The company has been testing the program since 2015 in India and wanted to launch it expeditiously after Free Basics had to be discontinued.

In a statement, Munish Seth, Head of Connectivity Solutions, Facebook Asia Pacific, said, “Express Wi-Fi is created to complement mobile data offerings by providing a low-priced, high bandwidth alternative for getting online and access apps, download and stream content”. Besides India, Express Wi-Fi is available in four other countries: Kenya, Nigeria, Indonesia, and Tanzania. Facebook, with its commercial rollout of its Express Wi-fi project, promises a “fast, reliable and affordable” Internet to those who are not connected. Facebook on Thursday launched its Express Wi-Fi service in India, with which almost 700 hotspots will be available across the four states of Gujarat, Uttarakhand, Meghalaya and Rajasthan. The other ISPs involved in the project so far are AirJaldi in Uttarakhand, LMES in Rajasthan, Tikona in Gujarat and soon with Shaildhar in Meghalaya.

“We are delighted to be a part of this initiative to provide affordable access to high speed data to users across India, particularly in the underserved segment,” Ajai Puri, Chief Operating Officer (India & South Asia), Bharti Airtel said in a statement. “We believe this will help in empowering millions of Indians by bringing them online and contribute to the Government’s Digital India vision.”