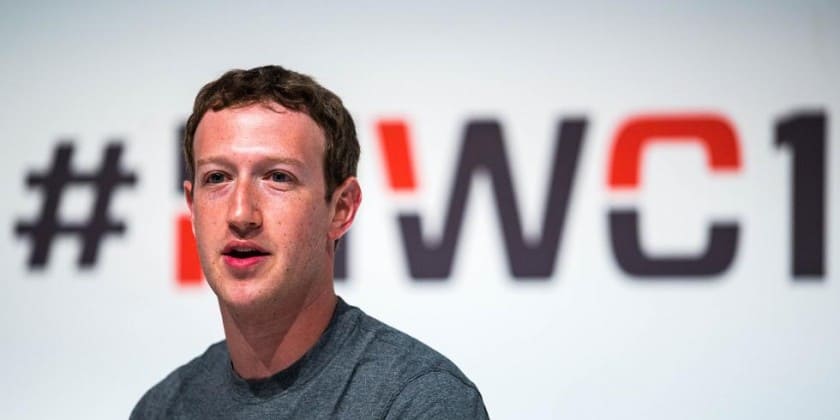 With Donald Trump close to nomination as the Republican Party’s presidential candidate, Facebook has confirmed to Recode that it will remain a sponsor of the GOP’s July convention in Cleveland. Trump will speak at the convention. That’s despite activist groups urging technology companies to pull out their support for the Trump convention, which they see as supporting Trump’s divisive agenda.

It’s also despite public conflicts between Trump and Facebook FB 1.43% CEO Mark Zuckerberg, who last month criticised “fearful voices calling for building walls and distancing people they label as others.” Though Zuckerberg did not name Trump, Trump’s campaign staff nonetheless responded to the comments, saying that Zuckerberg’s “attitude would change” if he moved closer to the U.S. border.

Microsoft has already said that it will provide only technology and support, not financial support to the convention. Coca-Cola has also downgraded its support of the event.

But according to a statement by Facebook’s Erin Egan, the company’s continued support is not about endorsing a platform, but instead about facilitating “an open dialogue among voters, candidates, and elected officials during the conventions.”

Facebook’s stance suggests they are placing themselves more as a media house than as a conventional brand sponsor. According to this viewpoint, they see their support as equivalent to other news channels such as CNN, BBC etc covering the event.