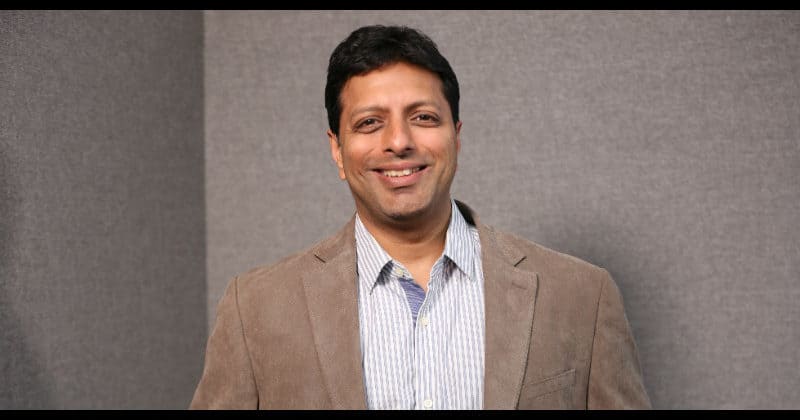 Speaking at the 14th India Digital Summit organized by Internet and Mobile Association of India (IAMAI) Amit Agarwal, Country Manager, Amazon India, and Chairman, IAMAI said that the focus for India should be on “removing friction and bottlenecks” and added that the target of USD 1 trillion digital economies is not far-fetched for a country that is seen as a digital powerhouse.

A lot can be achieved by focusing on removing friction, he said expressing hope that there will be more attention in enabling this space for successful entrepreneurs, he said.

He exuded confidence that bold reforms of the last few years and India’s rising tech clout globally backed by the success of Aadhaar, UPI and other initiatives will help the country scale new highs.

Shri Baijayant Panda, Vice President, BJP & Former Member of Parliament [Lok Sabha] in his leadership talk on leveraging PDP to build a data economy, said that though privacy is a fundamental right there can’t be absolute standards to define it.

Shri Panda said there can’t be absolute standards for privacy like not allowing the use of biometrics in current times as “we are no longer living in the 14th century.”

“We willingly give away our private data to apps,” he said. He further stressed that facial recognition and other such technologies will become common in the coming five years and there should be checks and balances for privacy rather than absolute standards.

Shri Panda said privacy is a fundamental right but there are also 5 exceptions to it like national security and governed services where the government can seek data.

Another highlight of day 1 was the launch of a report titled ‘Intelligent Automation – A Key Catalyst for India’s Economic Growth’ by Smt. Aruna Sundararajan, Former Telecom Secretary and Chairman of the Telecom Commission.

Launching the report, she said the report seeks to address what can catalyze India’s economic growth. She further stated that investment is the next driver of growth.

As the digital footprints in India grow across sectors it will help in benefiting several of India’s fastest-growing companies from Intelligent Automation, she added.

According to the report by ‘Automation Anywhere’ and IAMAI, Intelligent automation will catapult the Indian economy to USD 5 trillion in the next five years, up from USD 2.7 trillion.

The report examines the economic impact of automation and found that large-scale adoption of automation technologies, such as Robotic Process Automation (RPA), artificial intelligence, natural language processing, and machine learning will drive increased efficiencies and new jobs resulting in economic growth in the next few years

According to the report, automation is driving intrinsic growth in every sector of the Indian economy and is influencing every activity of the workforce by creating higher-skilled jobs, resulting in more opportunities for workers and higher economic output.

Talking about the report, Milan Sheth, Executive Vice President, IMEA, Automation Anywhere said: “As an Indian heritage company, Automation Anywhere is uniquely positioned to make an impact as our complete intelligent platform empowers businesses to bridge the gap between the front office and back office, making businesses more efficient and agile.”

He added: “We are helping thousands of government and industry entities embark on their automation journeys to unlock business productivity, thereby enabling India to catapult its economic growth.”

Posted by: DQC Bureau
View more posts
Focus for India Should Be on Removing Friction & Bottlenecks 0 out of 5 based on 0 ratings. 0 user reviews.
Newgen launched OmniOMS 8.6 – an enhanced version of its CCM
Microsoft’s February 2020 Patch Tuesday Addresses 99 CVEs