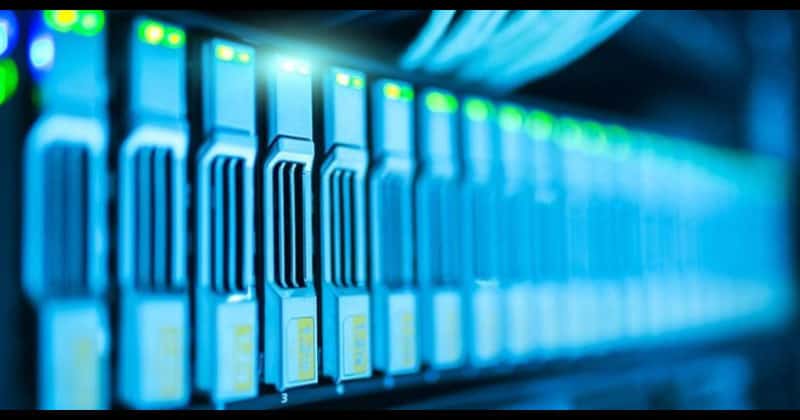 The findings included in a new report from Forbes Insights and Vertiv. “The Modern Data Center: How IT is Adapting to New Technologies and Hyperconnectivity,” examines the results of a survey of 150 data center executives and engineers from various industries around the world.

The survey results indicate a troubling lack of planning and preparation for today’s evolving data ecosystem. A closer examination of the results reveals a stark contrast between executives and engineers: 11% of executives say their data centers are updated ahead of current needs while just 1% of engineers say the same.

“It is clear, however, that many organizations are lagging on that front. With that in mind, we anticipate considerable investment and activity among businesses trying to catch up and get ahead of the changes. ”Other notable results from the survey:

92% of CIOs and CTOs say their business will require faster download and response times in the near future.

63% say they have difficulty meeting bandwidth needs at all times.

Security (43%), backup and emergency preparedness (33%), the ability to implement new technologies (28%) and bandwidth (27%) were the most commonly identified features that will give businesses a competitive advantage.

Businesses now expect data centers to keep pace with technology innovations by enabling agility and scale, to support their growing IT workloads.

In India and across the globe, data center providers will need to evolve from centralized and locally operated models, to cloud-enabled and edge equipped.”