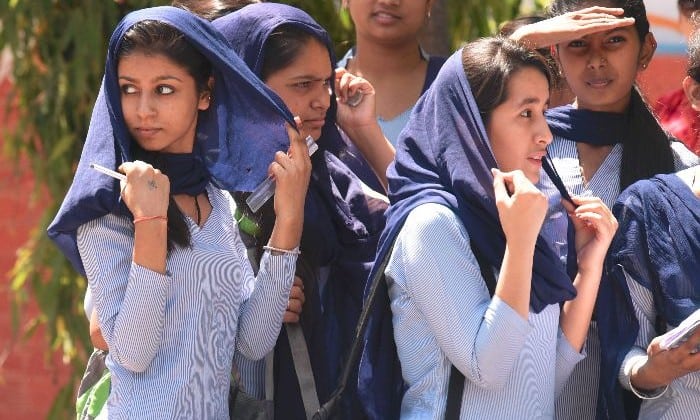 Books will also be made available online from where students can download for free.

He also said that Nursery and LKG classes will be reintroduced in government schools from next year. Fulfilling another election promise Singh also announced free Wi-Fi for 13,000 primary schools and all 48 government colleges.

Posted by: DQC Bureau
View more posts
Tags:Amarinder Singh, LKG classes, Nursery, PhD, Wi-Fi
From Nursery To PhD, Free Education For Girls 0 out of 5 based on 0 ratings. 0 user reviews.
Hitachi Announces NEXT 2017 To Be Held in Las Vegas
WhatsApp Emerges as a Major News Platform

PhD from DU? Well! you just have to be a Zero

Wi-Fi: A Silent Killer That Kills Us Slowly

In the modern society, everyone is addicted to the Internet. This was made even easier…