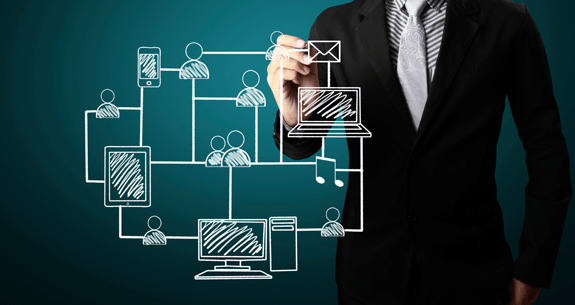 Global IT research firm Gartner further lowered its 2017 IT spending growth estimate to 2.4% from the 2.7% earlier on worries on digitisation.

The firm had first predicted for a 3% growth in worldwide IT spends, which got revised down to 2.7% in January this year.

The downward revision in growth estimates comes amid growing anxieties over the future of the IT industry, with concerns surrounding automation and rising protectionism that is being blamed for job losses in the country.

The $155-billion Indian IT sector depends majorly on exports and industry lobby Nasscom had last month pegged a lower growth forecast of 7-8% in exports in FY18.

“Digital business is having a profound effect on the way business is done and how it is supported,” its vice president John-David Lovelock said in a statement. 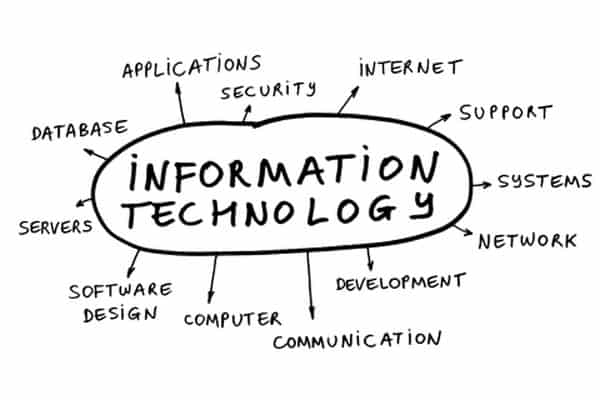 He added digital business is giving rise to new categories like the convergence of ‘software plus services plus intellectual property’.

Stating that the focus now is on technology “disrupting and enabling businesses”, he said the new technologies include Internet of Things in manufacturing, blockchain in financial services and other industries, and smart machines in retail.

The forecast growth is still faster than the 0.3% achieved in 2016 and will take the industry to $3.477 trillion dollars, it said, adding this includes spends on hardware, software, IT services and telecom.

The enterprise software category is forecast to grow the strongest at 7.6% in 2017 to $351 billion, while the biggest category of communications services will grow the lowest at 0.3% to $1.378 trillion, it said.

“With the increased adoption of Software as a Service-based enterprise applications, there also comes an increase in acceptance of IT operations management (ITOM) tools that are also delivered from the cloud,” Lovelock said.