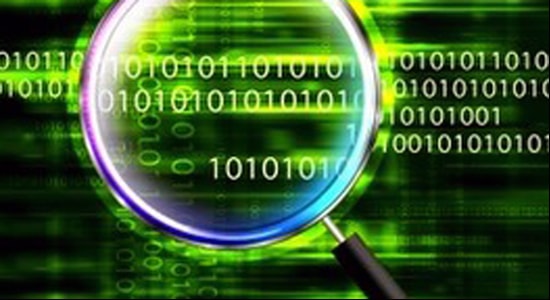 In a statement this year PM Narendra Modi called upon states to use the GeM platform — Government e-Marketplace, to reduce corruption and increase transparency in Government procurement. He said the use of technologies such as BHIM and Aadhaar would result in significant savings for the states. Not only for the states but the government believes that private companies should also manage GeM, namely Managed Service Providers (MSPs) who will manage GeM’s end-user system and/or its IT infrastructure. This interested the major e-commerce businesses also like Amazon and Flipkart to handle the purchases.

Earlier this year, the Union Cabinet granted its approval for winding up of the Directorate General of Supplies and Disposals (DGS&D) by October 31, which launched the GeM platform. It would be replaced by GeM special purpose vehicle. According to information sourced from the GeM portal, there are 2,258 buyers listed on the platform. There are 5,455 sellers and 174 service providers enrolled with the marketplace. Through the portal, the government would be able to consolidate its requirements across the board and be able to seek better offers from vendors involving bulk purchases. But when we talk about vendors like Microsoft, the case is different.

Recently confirmed by many media publications, Microsoft has said in a letter to the government that, “The RFP has allocated 50 out of 150 marks to solutions that are built using open source software only; this means that if a bidder does not use open source product only then it would be impossible for such a bidder to achieve the 65 percent qualification marks in solution evaluation and would then automatically become technically disqualified.”

The letter by Microsoft was written to several ministries and government departments, including the Prime Minister’s Office and the Ministry of Commerce.

Microsoft has raised concerns over the government putting its weight behind open source software in its recent request for proposal to appoint a managed service provider for its e-marketplace (GeM).

Departments opting for closed source software over open source technology have to justify the choice, according to the policy.

“If adopted in right intent, it will open up employment opportunities for India IT companies. Also for a large country like India, where number of users are huge, it makes mass adoption of IT possible in cost effective manner”, added Mukul.

GeM is a platform developed by the procurement arm of the government, the Directorate General of Supplies and Disposals (DGS&D), under the Ministry of Commerce. It was launched in August 2016.

The marketplace was envisioned as an online portal on the lines of Flipkart or Amazon, which will enable vendors and government buyers to directly communicate with each other.

Several countries in the European Union have started preferring the use of open source over proprietary software.

Closer home, the Unique Identification Authority of India or Aadhaar project has been developed primarily on open source, as is the goods and services tax network, the IT backbone of the GST.