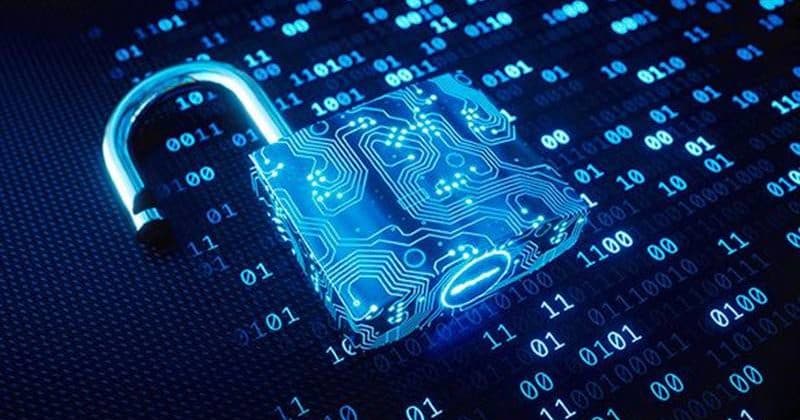 Networks designed with implicit trust, even if small, simplifies allowing data and applications to move around inside the perimeter. It’s also one of the reasons why network breaches can remain undetected for so long, malicious insiders are able to steal so much data, and unintentional errors can cause so much damage.

Even minimal implicit trust in a network needs to be replaced with a Zero Trust model that mandates a “never trust, always verify, and enforce least privilege” approach to access, from both outside and inside the network.

It starts with the premise that traffic inside the perimeter should not be more trusted any more than outside traffic. Instead, all traffic should be inspected and logged, and all requests for network access should be verified, authenticated, and validated on a need-to-know basis.

While Zero Trust is gaining in popularity, there are also a number of limitations to such a model. These include:

A better approach is to identify, track, and isolate devices, applications, and workflows based on business and security requirements. This has two components:

New Intent-based Segmentation, however, can interpret business and security requirements, automatically convert them into a specific segmentation policy that spans the distributed network to protect and isolate workflows and application along their entire transactional path, and do so at digital speeds.

In addition to interpreting business intent on the front end, Intent-based Segmentation also relies on an integrated security framework that enables different tools deployed in different segments of the network to see and interact with each other.  This allows them to detect and respond to threats occurring anywhere across the distributed environment, and dynamically adapt the policies governing a network segment. By combining traditional segmentation and Zero Trust principles, Intent-based Segmentation offers a holistic, integrated security architecture that can adapt to changing requirements, detect and mitigate advanced threats, as well as grant variable access on a need-to-know basis.

Retail is among the top sectors to adopt Industry Cloud. Today’s business world is continuously…

What is Industry Cloud and Why is it Important Today?