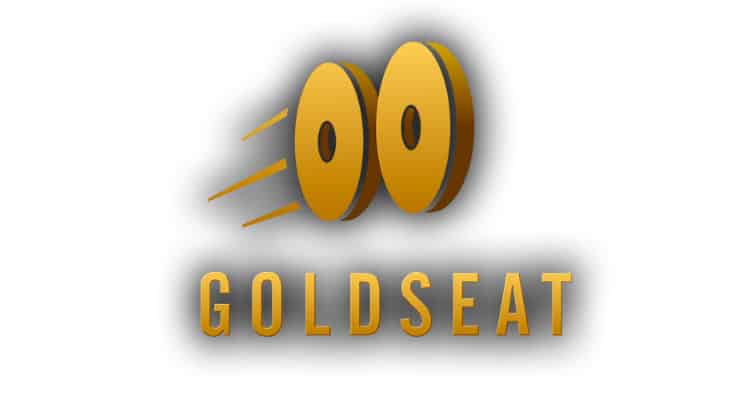 GoldSeat has announced its plans to raise the next round of funding of $3 million to further expand its operations in the country. Following its inception in2016, GoldSeat has raised 160K USD funding received from an angel investor which was utilized to develop the technology and set up operations in India.

Currently, GoldSeat has its application running across 250 buses which includes busses of Uttar Pradesh State Road Transport Corporation and also other private players across Northern and Western regions of India including Lucknow, Ahmedabad, Delhi, Haryana, Himachal Pradesh, Punjab, Rajasthan and will soon be available down south expanding its services pan India in near future. Also, there are conversations currently going on with multiple airlines and the agencies which handle media inside the trains. It will take approximate 12-14 months to convert the same.

The offline on the go entertainment sector in India is largely unorganized with players providing unlicensed content to the viewers. Market size is estimated to be 660mn passengers with approximately 500mn traveling by buses and is expected to grow at a rate of 15% CAGR. With infrastructure improvements, the number of people travelling by bus continues to rise as compared to airways and railways.

The entire GoldSeat entertainment profile is linked to a device installed in the bus which acts as a server to all the licensed content available for the travelers. The mobile app which is just 3MB in size can be downloaded from either Google Play or App store when the travelers boards the bus and login using their Facebook id.

The app offers On-The-Go Offline Entertainment, Multi – Band Network, Unlimited Movies and TV Shows Streaming, HD videos, Offline Media Streaming, and Free WiFi.  Travelers can connect to GoldSeat WiFi too, which is a multi-band network and is enabled with the URA filtering technology, which filters the kind of content which can be accessed through the technology and is completely free for the passengers.

GoldSeat ties up with BNT Motors –the largest dealer for Volvo buses in the country. With…