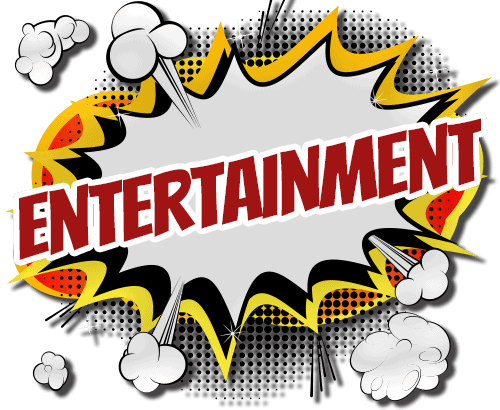 Bidding farewell to the year and anticipating the onset of 2018, Google India announced its 2017 Year in Search results, recapping the top trends and searches through the collective eyes of search users in India.

Google Year in Search continues to offer a unique perspective on the year’s biggest interests, major events, and hot trends reflecting the aspirations, thoughts and imagination of India’s online millions.

This year too, Bollywood and Cricket remain the top two themes that ruled the charts. After breaking several records at the Box office, India’s most expensive movie also broke the language boundaries attracting humongous search interest from movie buffs across the nation: it’s no surprise that the blockbuster movie ‘Baahubali 2: The Conclusion’ topped Google’s trending charts this year.

This was followed by searches around Indian Premier League, highlightingIndia’s never-ending love for Cricket, and searches on ‘Live Cricket Score’, making the keyword the third-most trending search query this year. Also making it to the Top 10 list were Bollywood blockbusters Dangal and Badrinath Ki Dulhania.

From firing up emotions to getting a groove on, Bollywood songs kept the tempo high on Search too. Among the top trending songs this year, Hawa Hawa from the Arjun Kapoor starrer Mubarakan crowned the charts, followed by Sufi track Mere Rashke Qamar originally sung by legendary Nusrat Fateh Ali Khan and recreated by vocalist Rahat Fateh Ali Khan. The prevalent interest in Western music was well established with the Latin hit Despacito and Ed Sheeran’s Shape of You featuring among the top trending tracks.

Indian users were on point with the rest of the world when it came to knowing more about Bitcoin prices or expressing interest in ransomware. Then, of course, there was India’s historic win at the Miss World ceremony, which catapulted Manushi Chhillar to fame.

Among the top ‘What is’ queries this year, GST, Bitcoin, Jallikattu and BS3 vehicle remained the most trending themes.  And mirroring millions of real-world needs, the how-to set of queries saw users seeking answers to a range of subjects from ‘How to link aadhaar with PAN card’ to buying Jio phone to removing Holi colour from the face!