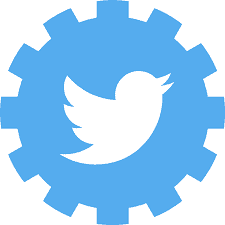 Fabric will join Google’s Developer Product Group working with Firebase team. “The integration of Fabric is part of our larger, long-term effort of delivering a comprehensive suite of features for iOS, Android and mobile web app development,” said Francis Ma, Firebase Product Manager, Google, in a blog post on Wednesday.

Ma believes that Crashlytics will become the main crash reporting offering for Firebase and will augment the work that they have already done in this area.

While Fabric was built on the foundation of Crashlytics, the Fabric team leveraged its success to launch a broad set of important tools, including Answers and Fastlane.

“When the acquisition is complete, Google will begin providing Fabric, Crashlytics, Answers, and associated beta products,” added Rich Paret, Vice President of Engineering and General Manager of Fabric. During the transition period, Digits, the SMS authentication services, will be maintained by Twitter.

Chinese technology firm Tencent is gearing up to launch its cloud business in India. India…