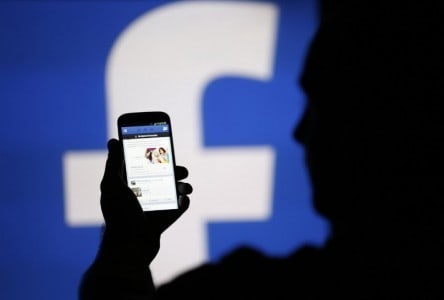 For all those social media addicts whose lives are like an open book on their Facebook or Instagram walls, it’s time to stop and ponder a little bit.

According to a Bloomberg report, your social media accounts will now be under constant scrutiny by the government to see how your taxes match up to your show of wealth and swank there.

Under the ‘Project Insight’ that was seven years in the making, the present ‘government will begin amassing a warehouse of virtual information collected not just from traditional sources like banks but also from social media sites, as it looks to match residents’ spending patterns with income declarations,’ says the report.

Apparently many countries across the globe resort to technology and big data to detect tax evasions that include names like Belgium, Canada and Australia. The new project is also similar to the UK’s ‘Connect,’ that has reportedly prevented the loss of £4.1 billion ($5.4 billion) in revenue taking the number of criminal prosecutions up to 1,165 from 165 a year.

According to the people in the know of the things, the project will be divided into three phases. The first phase will see all the existing data—including credit card spends, property and stock investments, cash purchases and deposits—being migrated to the new system and a central team will send postal or email notifications to residents to file tax declarations.

In the next phase, ‘data analytics will mine, clean and process the information. Individual spending profiles will be created and inquiries will be more targeted.’ The third and the last phase that will likely go live in May 2018, advanced systems will be used to predict future defaults and flag risks.

Though the government is yet to provide any official notification regarding the same, privacy concerns have already started rearing head from several quarters.

Snapchat is creating a visual product search feature, which will turn its camera into a…