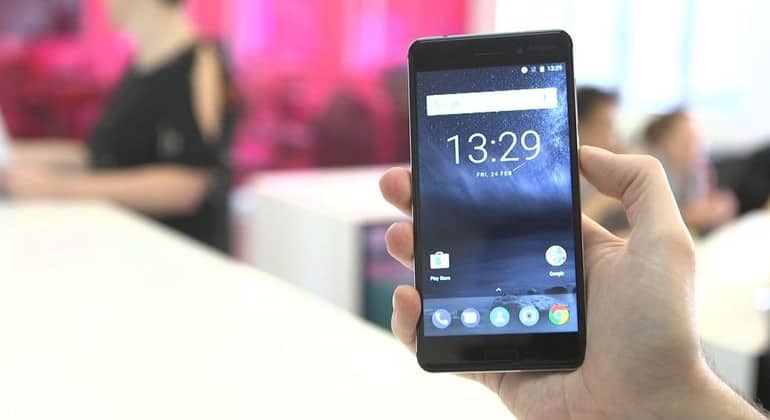 Nokia 9 might have seen its fair share of leaks so far, but it looks like HMD Global might go for a different number set. Nokia 7, Nokia 8 and Nokia 2 might be the next set of devices on the cards. Well that’s if you go by the interview given by HMD Global’s Marketing Director Pekka Rantala. In an interview with a Finnish publication, Rantala made it clear that HMD Global will concentrate on smartphones, and there will be no tablets from Nokia, at least not in the near future.

He said their focus “one hundred percent” is on mobile phones, and they will have to make these well before moving onto other products. He’s also said Nokia 3,5 and Nokia 6 will have follow up devices, and spoke of how seven, eight or Nokia 2 could the designated names.

While HMD’s global marketing director might have spoken about how Nokia 2 or Nokia 8 could be a possibility, we’re still seeing a lot of leaks around Nokia’s flagship smartphone.  In China, leaked posters showcasing the Nokia 8 have been spotted and these have gone viral online. Of course, authenticity of these Nokia posters is hard to confirm.

Nokia 8 was also spotted on China’s JDMall online and could feature a 6-inch 2K display and be powered by the Qualcomm Snapdragon 835 processor. It might come with 6GB RAM and 128GB storage, and sport a 14MP rear camera with a Carl Zeiss lens. For those who remember, Nokia’s Lumia smartphones came with Carl Zeiss lens on the camera.

A report on Nokia Power user claims the Nokia 9 smartphone will launch by Q3 globally. HMD Global itself hasn’t confirmed anything, other than the fact that its focus is on smartphones.

A new agreement has been signed by Etihad Etisalat Co. “Mobily” and Nokia, covering the…