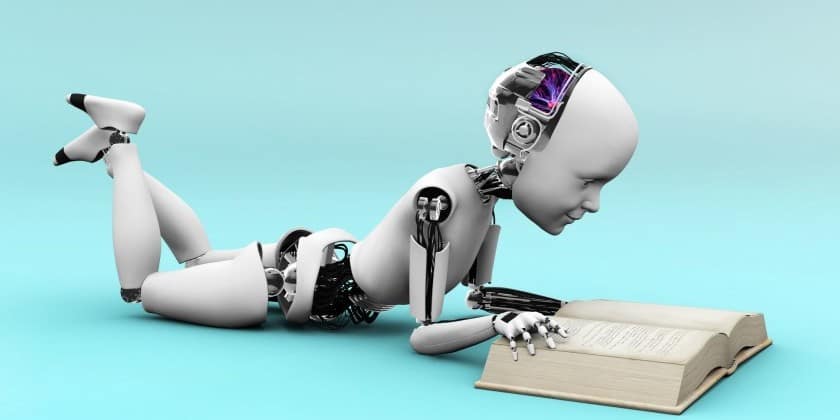 IBM is looking at engaging with developers in India in areas like artificial intelligence, machine learning and Internet of Things (IoT) to help them hone their skills for new technology trends.

As part of its efforts, IBM is conducting roadshows in three cities of Mumbai, Bengaluru and Hyderabad from June 28 to July 1.

“We are working with developers all over the world. From India’s perspective, we think it is the right time for developers to work on technology areas like AI, ML, data science and we want to help them in their journey,” IBM India/SA Country Leader Developer Ecosystem and Startups Seema Kumar told .

She added that apart from relevant tools, developers are also provided with mentorship and guidance for their projects.

“Through the roadshow, we hope to reach out to hundreds of developers in these cities,” she said.

Using IBM technology, say for example Watson, developers can come out with solutions that can help solve problems in not just their community but also in others, she said.

IBM’s Watson is a cognitive artificial intelligence platform that can analyse huge amounts of data. It understands natural language and can help businesses take decisions.

Watson shot to fame after winning television game show ‘Jeopardy’ in 2011. It is now being used across sectors, including assisting in treatment of cancer. “Using the best of cognitive and cloud technologies, we want to empower these developers to innovate and build next- gen startups and enterprises,” Kumar said.
According to industry reports, India will have the world’s largest developer base by 2020. With three million programmers in the country, India alone is expected to develop 10 per cent of all apps by the end of 2017.

IBM support its clients during the COVID:19 pandemic outbreak. The outbreak of COVID:19 as a…