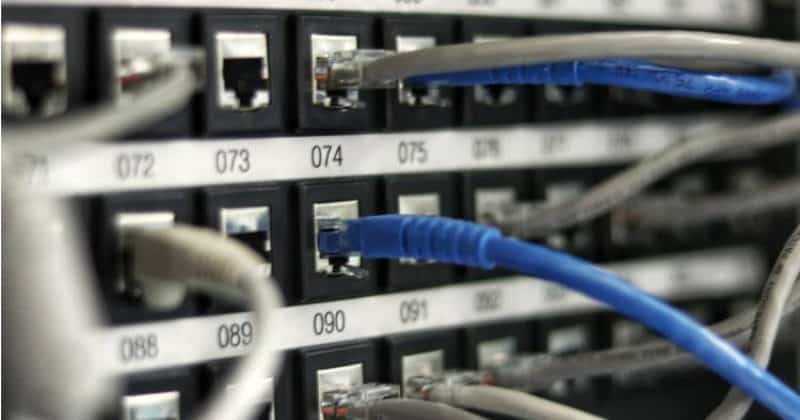 The x86 server market in terms of revenue declined YoY by 25.3% to reach $197.9 million in 1Q2020 from $264.9 million in 1Q2019. The decline was due to the lack of spending from global hyper scalers and spillover of deals into the next quarter. The restriction on the movement of goods amidst the pandemic resulted in delivery constraints with customers waiting to materialize their previous orders before placing newer ones. The market is expected to decline further in 2Q2020 due to COVID-19 affecting the financial and operational balance of the industries. Recovery is expected to be observed in 2H2020, owing to spend coming from federal government agencies, bank refresh, and network modernization projects from telecommunication vendors.

The non-x86 server market grew YoY by 3.6% to reach $34.2 million in revenue, in 1Q2020. IBM continues to dominate the market accounting for 74.1% of revenue share, during 1Q2020 with a revenue of $25.4 million. The adoption of IBM’s server offerings is growing primarily across banks for their core banking and internet banking workloads. As a result, 79.4% of its revenue was seen coming from banks, followed by manufacturing. Oracle came at second position followed by Hewlett Packard Enterprise (HPE) with a revenue share of 14.6% and 11.3% respectively.

Pure Storage, a company that delivers storage-as-a-service in a multi-cloud world, has appointed Ajay Singh…