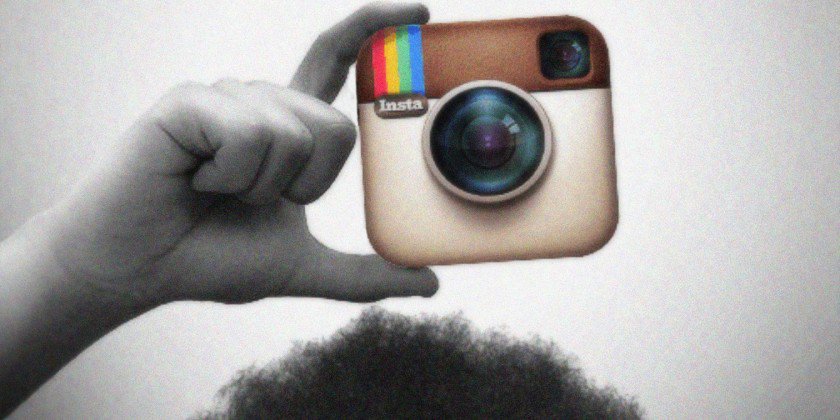 At Facebook’s F8 developer conference, Instagram announced it’s built support for using most of its features without Internet access. The functionality is largely available for Android now and should soon make its way to iOS.

The offline mode in Instagram has been specifically designed keeping in mind countries where internet access may be limited. Apparently 80 percent of Instagram’s 600 million users are outside the US.

With this support, users will be able to browse through Instagram’s preloaded feed and comment on and save posts already downloaded on their phones. If you are wondering how it works, it’s pretty simple- when your device gets access to the Internet after being offline, all the actions done by you will then be registered in the background.

Screenshots from Android Police show the app providing messages saying you’re offline and the actions will be “updated when you’re connected.”

Facebook’s recently updated Lite version also works in a similar way, and which shows the message “you can still post while offline” when using the social network.

Apart from Facebook and Instagram, Twitter also recently released a Lite version, a new web app developed in coordination with Google. It was designed for the mobile web and focuses on improving the quality of service for areas with limited connectivity. Twitter has also introduced a web data saving mode that only downloads images and videos if they are clicked upon by the user, a similar mode that is available on Instagram.