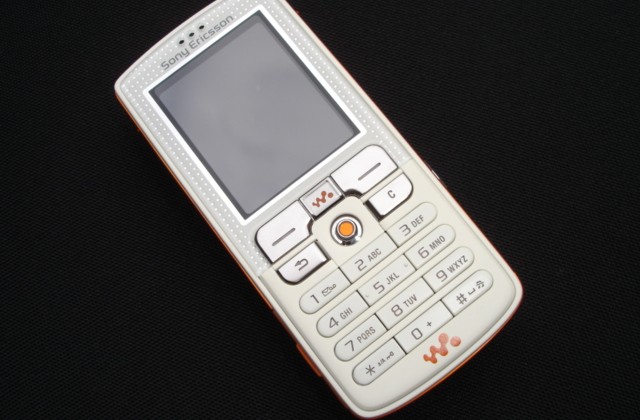 Ericsson has announced the appointment of Jean-Claude Geha as the President of Ericsson’s operation in the sub-Saharan Africa Region effective from July 1, 2016.

Ericsson’s business in the region will benefit greatly from the rich experience of Jean-Claude will bring his wide-ranging experience. Sub-Saharan Africa happens to be Ericsson’s major partner and the company hopes to deliver its clients’ expectations there under its new President of the region. He has worked with the ICT space for 25 years.

Currently as Global head of Managed Services, he has overseen the expansion of Ericsson’s business across the world and also in Africa.

Jean-Claude comes to Africa from being  the Head of Operations of Ericsson in Region Western & Central Europe and Managing Director for the company in Belgium and Luxemburg.  Between 2005 and 2008, he also served as Corporate Vice President for Global Managed Services Delivery at Ericsson and between 2008 and 2009 he was Corporate Vice President for Global Services Delivery for EMEA North.

Before joining Ericsson in 2005, Jean-Claude held a number of different executive positions in North America and in Europe with Operators such as MCI and TeliaSonera.

It’s been testing times for several sectors in the technology world.  Companies have had it…