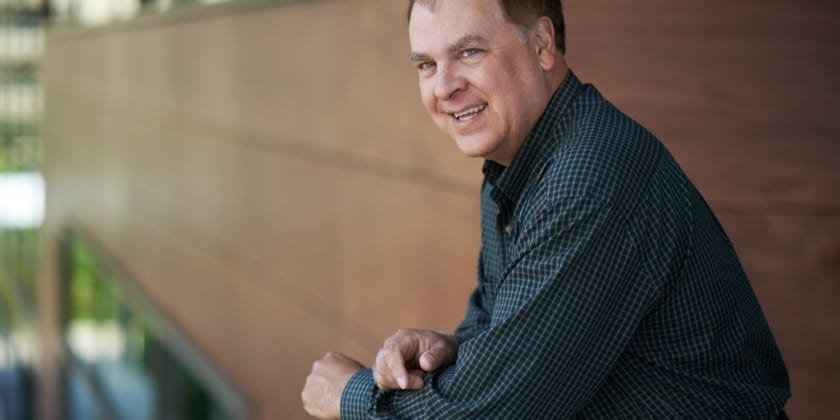 With Microsoft announcing job cuts as part of reorganising its global sales staff, the company’s Chief Information Officer (CIO) Jim DuBois has decided to move on, the media reported.

Named CIO in 2013, DuBois had been with Microsoft since 1993 where he worked in several roles mostly focused to information technology, GeekWire reported.

The news came after Microsoft announced nearly 4,000 job cuts from its global sales force outside the US, apparently a move to realign its focus on the growing cloud business.

The job cuts amount to less that 10 per cent of the company’s total sales force.

According to The Verge, Microsoft’s cloud and server businesses have been fuelling revenue recently, with server products and cloud services revenue up 15 percent and Azure revenue itself growing by 93 percent in the recent quarter.

From remote working to online events, Cloud is giving stability and flexibility to the next…