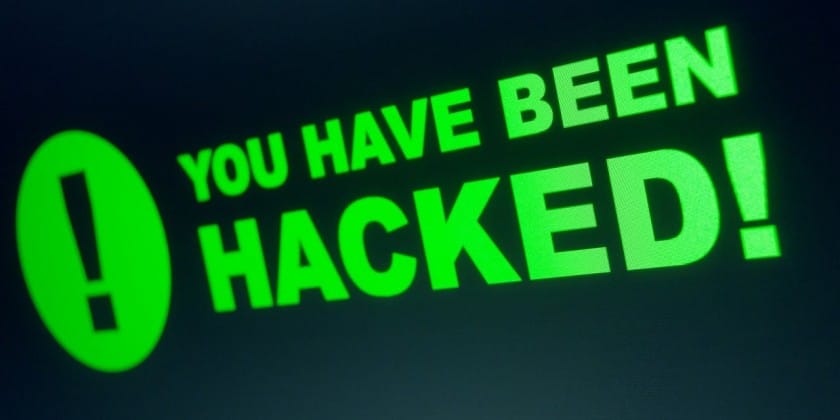 In a major setback to Mukesh Ambani led Reliance Industries, it has been revealed that its new telco arm Reliance Jio database has been hacked. The company has said that the database is safe and that a probe has been ordered to find out what exactly had happened. The numbers involved are as high as 120 mn, but their exact status is not known yet and this could well turn out to be the biggest data breach ever in India. 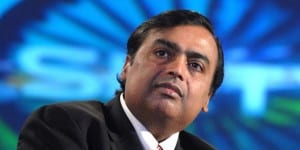 According to a statement released by Reliance Jio spokesperson, “We have come across the unverified and unsubstantiated claims of the website and are investigating it. Prima facie the data appears to be unauthentic. We want to assure our subscribers that their data is safe and maintained with highest security. Data is only shared with authorities as per their requirement. We have informed law enforcement agencies about the claims of the website and will follow through to ensure strict action is taken.”

After the alleged breach, the data of customers has been uploaded on magicapk.com website, according to Indian Express Online. Among the first to report the hacking was Fonearena.com. IE spoke to Editor Varun Krish who expressed his shock at being able to find the particulars of his and those of his colleagues accounts available.

The website concerned is open for search and if anyone puts in a query about any Reliance Jio account, the details are instantly made available. The traffic on the site has surged so much it is crashing frequently. Worryingly, according to Fonearena, Aadhaar numbers are being made available too.

Will Jio be able to bring Video calling to TV?

Jio GigaFiber launched in 1,100 cities across India was the biggest event of the RIL…