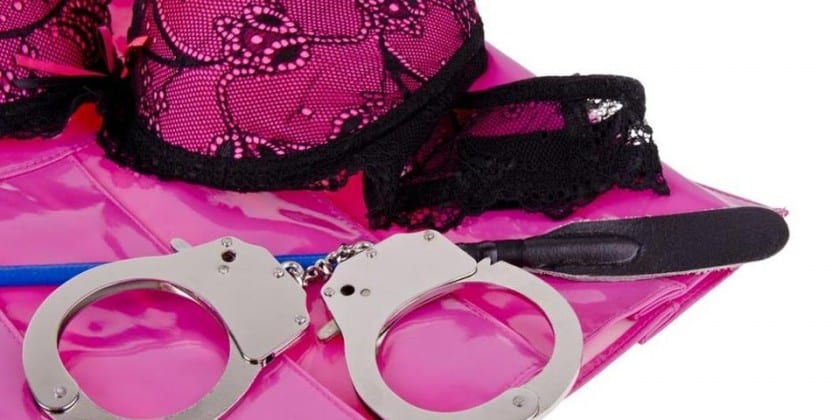 Indians never really talk openly about sex, both have a strange relationship. Sex talk is not so openly welcomed by Indians. 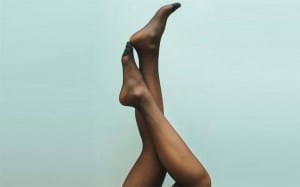 Sex was  never really an agenda in Indian households but a recent survey by thatspersonal.com, an online store selling sex toys and sexual wellness products, offering a fresh insight into the trends and usage patterns of sex products in India is really surprising.

Buying sex toys in our country has been always abnormal, especially for women. If we go through such surveys just like thatspersonal.com, I guess people thank the online shopping portals for the same as in India people used to explore the shady places earlier for buying sex toys and fulfilling their desires in general.

According to the research report, which analysed data from over 80,000 orders, 52 months of internal traffic, customer interactions and surveys, 62% of the buyers of sex toys are men, while just 38% are women.

However, women buyers outnumber men in Baroda, Pune and Thiruvananthapuram.

When it comes to cities, Mumbai buys the most sex products, followed by Delhi.

But the biggest growth is in Tier II and III cities, where sales have increased by 25% in the last 12 months. In tier II cities, Noida buys most sex products, followed by Lucknow, Jaipur, Gurgaon and Chandigarh. In tier III towns, Shillong (Meghalaya) tops the list, followed by Nanded (Maharashtra), Imphal (Manipur) and Anantapur (Andhra Pradesh).

Lubricants are the favourite sex product of men, while women like intimate massagers best. Other sex products on the most-bought list are delay sprays, sexy lingerie, pleasure rings and sexcitement lotions. The most bought role play costume is that of a nurse, while the most popular kinky product is handcuffs.

Let’s face it, relationships are hard. For some people, it’s so hard that they would…

No Smooching, Forget Sex in Uber

No touching, no flirting and no sex with passengers were among the community guidelines rolled…