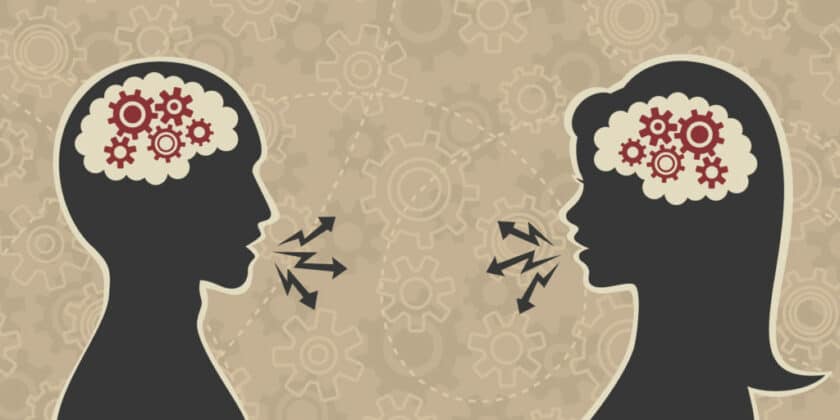 Darshit Shah, Digital Marketing Executive, Germin8 feels that companies should speak to their customers in their own language. According to him, India is a culturally diverse country with over 120 different languages being spoken here. 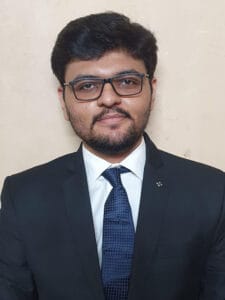 “With the rise in digital literacy and smartphone adoption, especially in tier 2, 3 cities, adapting regional content and communication will play a key role in driving growth. “

Shah says that it is estimated that over 430 million of the Indian population are active on the internet, out of which 227 Million users originate from rural India and over 70% of the overall prefer to converse using their native language on social media. So why is it important to communicate with the regional language users in their language? Shah gives four reasons to justify his proposition, which are discussed below.

According to Shah, with the ever increasing digital population, netizens are susceptible to consuming more content than ever before. It is estimated that approx 280 Million users in India consume content in regional languages Which is about 49% of the overall Indian population on the internet. Which makes it imperative that these people are more familiar with their own language and we can also conclude that they would appreciate being communicated in that language as well.

Shah further says that in a strange land we call the internet, there are many types of people. But that one thing that remains in every human’s heart is the need to be heard. This basic human need may seem trivial but has done wonders in the past. Your consumers are no different than any other human being, they too have the need to be heard. Brands need to understand that these consumers are your potential customers, if they fail to make them feel heard they probably are jeopardising their own chances of tapping into those markets.

Shah says that you are nothing without your customers. It’s true what they say “Customers Are the King” (Or Queen) Your customers actually build your brand. They also have the power to perish the brand name. Which makes it even more important that brands need to revolve their strategies around the actual wants of the consumer, but how will they gauge what they want? Well, as we know communication is a two way street, There’s listening and there’s responding. If your customers belong to a regional language speaking majority, brands need to adapt and listen to them using their language. Once you understand what they want, you can reciprocate in their language. This activity will definitely help cover the above 2 points made.

People Love It, When You Adapt

Shah goes on to say that people love the attention, but what they love the most is personalised attention. It shows that the opposite side is actually taking time out to understand and tailor a message just for them. Now this can be termed as a trigger point but this actually helps a brand build an active community who are not just your customers but your advocates as well.

Shah concludes that customers tend to engage more with the content in their regional language and this adds the element of reliability along with personalised experience. With the rise in digital literacy and smartphone adoption, especially in tier 2, 3 cities, adapting regional content and communication will play a key role in driving growth.

Posted by: Archana Verma
View more posts
Tags:Germin8
In Which Language should You Talk to Your Customers? 0 out of 5 based on 0 ratings. 0 user reviews.
HERE Joins Siemens Healthineers to help Supply Chain of Health Products
Dell Technologies Unlocks New Partnerships Designs and Solutions