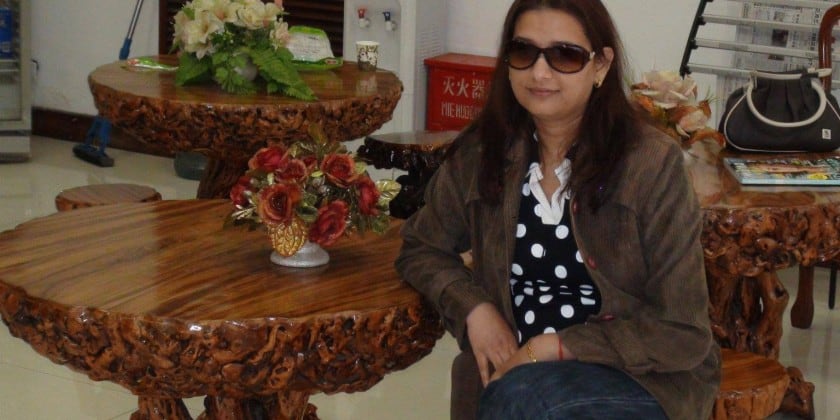 So far, Lybrate has not made a large presence in smaller towns and rural areas. The reason for this is that people in these areas don’t have easy access to the Internet, fast computers and advanced smart phones. Worst, people in these areas don’t even have access to regular electric supply. There are towns and villages in India where electric supply doesn’t come for weeks, sometimes for a month. There is no way so far to provide regular supply in these areas, as India suffers from a severe energy crisis and has to constantly depend upon other nations for energy resources. Unless India finds a way to solve its energy supplies, these kinds of experiments will remain limited wonders for the chosen few who enjoy a regular supply of electricity. It is essential to focus on improving the basic infrastructure before we go in the direction of making these technological advances extensively accessible to rural areas and small towns. 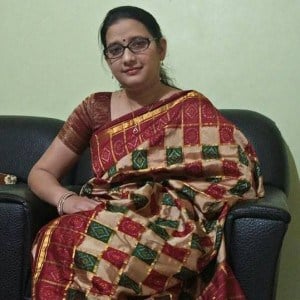 Doctors’ Speak… Question – What’s your opinion about Lybrate the online doctors consultation platform? Response – Lybrate online doctors platform would work best if the patients are not only educated, but observant and honest and comprehensively state their symptoms. In my medical practice of more than a decade, I find even educated people understand little about their bodies. They have their own ideas about illnesses based on heresy and customs. For benign short term disorders where accessibility to use doctors is an issue, it’s good. Also, it’s good if you go to a new place and want a consultation. It helps you to decide which doctor to seek. The doctors are assessed by the patients’ feedback, though I can assure you that’s not the best way to judge a doctor but traditionally too, that’s how the doctors were judged. Q – So far, Lybrate has made its presence in large metropolitan cities only. It doesn’t have any significant presence in smaller cities and rural areas, especially will the poor people benefit from Lybrate? Response – It will be some time before it will beneficial to the people in the rural areas. Though the availability of electricity and Internet is always a problem, but a lesser one; the real problem is the lack of education and literacy. Moreover, the social pressures and taboos are much greater there and how you should be treated by whom is decided by the society. Simple personal decisions such as to get the sterilisation operation done is also decided by the family. And the word of mouth, which is the older version of the Internet, still works. – Dr. Varuna Verma, MBBS, MD (OBS & Gynaec), Consultant, KM Memorial Hospital and Research Centre, Bokaro. 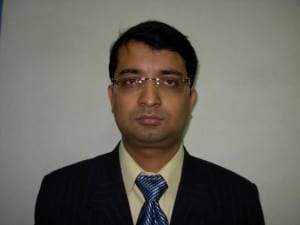 Q – Question – What’s your opinion about Lybrate the online doctors consultation platform? Response – Lybrate’s claim for online consultation may backfire. This is because it’s difficult to advise online without clinical examination of a patient except in case of flu and some minor ailments. And writing prescription comes under consumer protection act i.e., CPA. If Lybrate limits itself to getting appointment of a doctor and listing doctors of the particular city then it’s alright. Q – So far, Lybrate has made its presence in large metropolitan cities only. It doesn’t have any significant presence in smaller cities and rural areas, especially will the poor people benefit from Lybrate? Response – In smaller cities electricity and Internet are not so much the limitimg factors, as many people have mobiles with 3G connection, but the major limiting factor is literacy and lack of awareness. – Dr. Alok Jha, Chief Anaesthetist and Intensivist, KM Memorial Hospital and Research Centre, Bokaro

Healthcare: Data Says It All