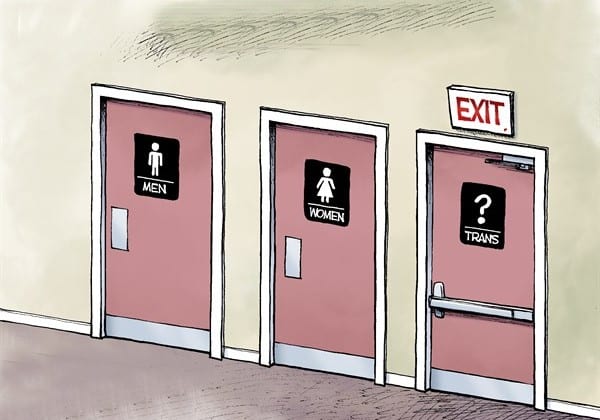 The sanitation ministry has issued an advisory which will allow third-gender to use washrooms meant for both men or women in community and public toilets.

In its latest circular on the guidelines on gender issues in sanitation, The ministry has issued this advisory to all state governments. The circular issued on 3rd april said, “In many communities, the third gender may often be dissociated from the main stream Swachh Bharat Mission (Grameen) should make a conscious effort that they are recognized as equal citizens and users of toilets.They should be allowed to use the facility of their choice (men or women) in community or public toilets.”

According to the ministry’s circular, many from the third-gender group have emerged as the champions of government’s Swachhta drive.

This move has been taken when North Carolina in the US reluctantly passed a law to repeal its controversial bathroom bill, which required transgenders to use toilets corresponding to the sex on their birth certificate.

Last week, the law makers of New Carolina had reached the compromise to repeal many provisions of the law, known as House Bill 2. The deal prohibits local communities from passing any anti-discrimination ordinances for at least three years.

This is not the first time when the government has talked of “inclusivity” to ensure that people from all genders are respected so far as availing public services and facilities are concerned.