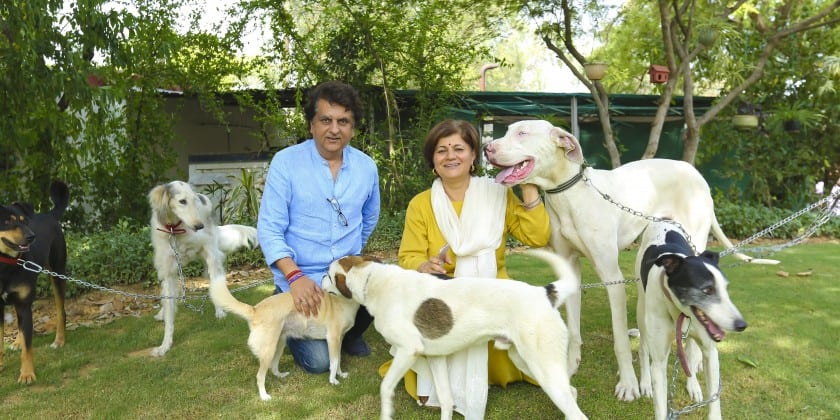 Brainy and talented, these are the adjectives that would define Ranjan Chopra, the face behind Team Computers in Delhi. After attaining IIT degree from Kanpur in 1983 he went out in corporate world. He worked with Philips India and then Raba Contel, Apple Distributor​. In his own words he learnt different aspects of repairing of computer and other technical devices while living in Mumbai.

He took a brief break after quitting Raba Contel and went to Europe for soul searching. While he was on his way, his past customers want him back so he decided to give a hand on service and maintenance part in the computer world. This whole scenario led to Team Computers in 1987.

‘We have created our niche in Cloud Solutions, IT Infrastructure Solutions, Business Analytics, Business Apps and Managed Services. Headquartered in Delhi, we have 12 regional offices and 250+ support locations.’ Says Ranjan Chopra.

Did you have to face any hardships? What were they?

​Yes shortage of working capital. I didn’t know about the balance sheets and managing finance. Also, initially I didn’t have the knowledge of about sales and marketing.

3 major factors which contributed to your career and success?

​Where do you wanted to see your establishment in future?

​Who is your inspiration?

What was your biggest challenge?

​It was capital initially and now attracting smart and creative people​.

Tell us about your personal life?

We have 13 dogs in the family mostly rescued, we support many animal welfare causes, enjoy entertainment, watching movies and driving in Europe during summers

What are your hobbies?

Any Advice you want to give to young Entrepreneur?

Embrace failure, learn from it and make new mistakes​.