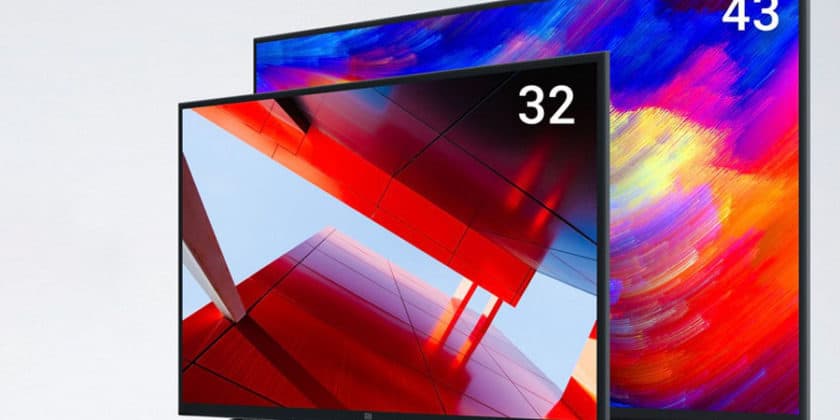 In an effort to reach a larger audience, Xiaomi’s Mi LED Smart TVs that were sold only online will now be available at hundreds of offline channels around the country.

Although the Mi LED Smart TV’s were initially available through Xiaomi India’s online partners and through the brand’s flagship Mi Home retail outlets, the company has now spread its offline reach by setting up over 500 Mi Preferred Partner stores across 9 cities, namely New Delhi, Bangalore, Ahmedabad, Kolkata, Indore, Patna, Pune, Mumbai and Maddur. It will soon be available across all cities wherein Xiaomi’s Mi Preferred Partners are present, the company said.

Mi TVs have touched over half a million sales in just six months, the company claimed. Until now, the TVs were available for purchase only through Xiaomi India’s online partners and its flagship Mi Home retail outlets.

Xiaomi last month announced that it had attained the half-million milestone already, and also claimed that the devices had become the most highly-rated TVs on Flipkart with over 100,000 ratings.

Over 5000 people including students, consumers, Gamers and channel partners experienced the latest technology in…

Schneider Electric is giving channel partners a boost to their revenues by launching its first-ever,…