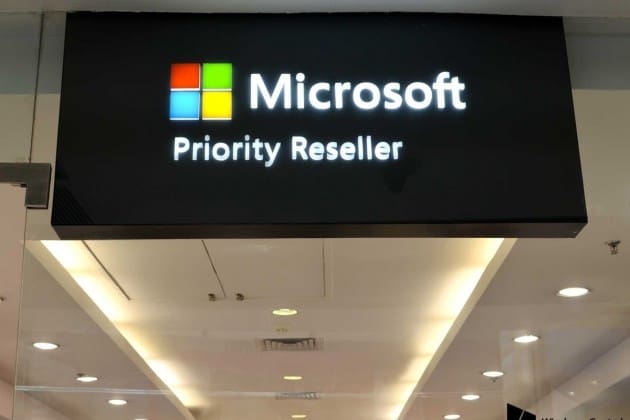 According to Microsoft, it is initiating makeover process across 15,684 retail outlets and 324 Nokia care centers across the globe. Out of that, India has 119 Care centres that will undergo transformation.

Out of 8,872 retail outlets in India, 441 will get a new design and remaining will be refreshed with signage by end of june.  Microsoft will also introduce a new nomenclature for the retail outlets.

Microsoft also assured that it will continue to honour existing Nokia device warranties and will provide world-class care and customer service.