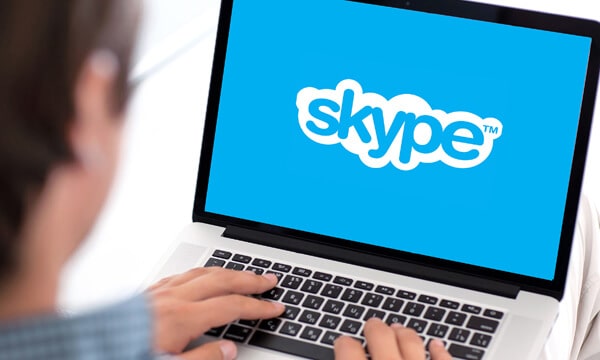 To prevent impersonation fraud, Microsoft has integrated its “Made for India” Skype Lite app with Aadhaar, thereby allowing users of the app to verify the caller’s identity online. Aadhaar is considered to be the world’s largest national identification number project and allows users in India to communicate with government, business, and others with a higher level of trust and lower potential for fraud.

“With the latest version of Skype Lite, Aadhaar integration can be used to verify users’ identity online, helping them communicate more securely with others,” Jasmeen Nagpal of Microsoft said in a statement. 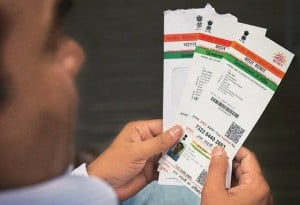 This feature can be particularly useful for making a Skype Lite call to an important business client or government representative. By using Aadhaar, both parties can verify their identity at the beginning of the Skype Lite call to prevent impersonation fraud. Either party can request Aadhaar verification over a video call using Skype Lite.

“You will still get the same great Skype Lite experience during the call and once you’ve finished speaking, both parties will see the Aadhaar verification captured as an event within the conversation,” Microsoft said.  “Skype will not store any Aadhaar information and as always, your personal information, including your video and audio conversations — is securely encrypted,” the statement added